George Connor to retire in November

The Bishop of Dunedin, the Rt Rev George Connor, has announced his intention to retire at the end of November. 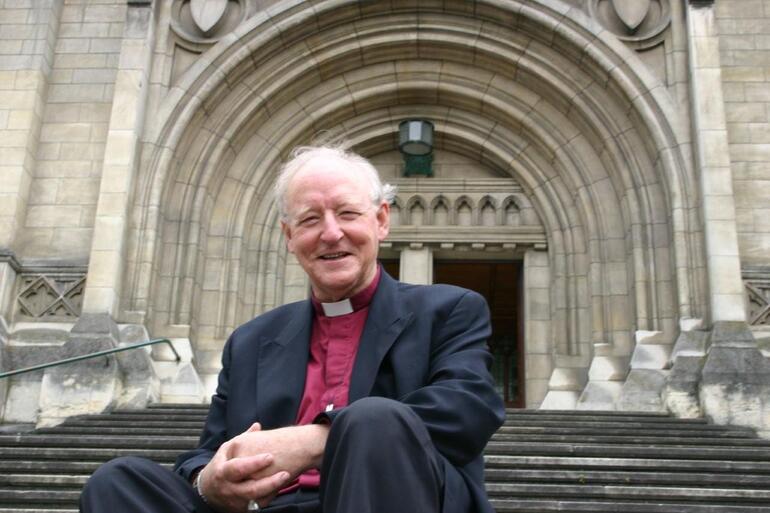 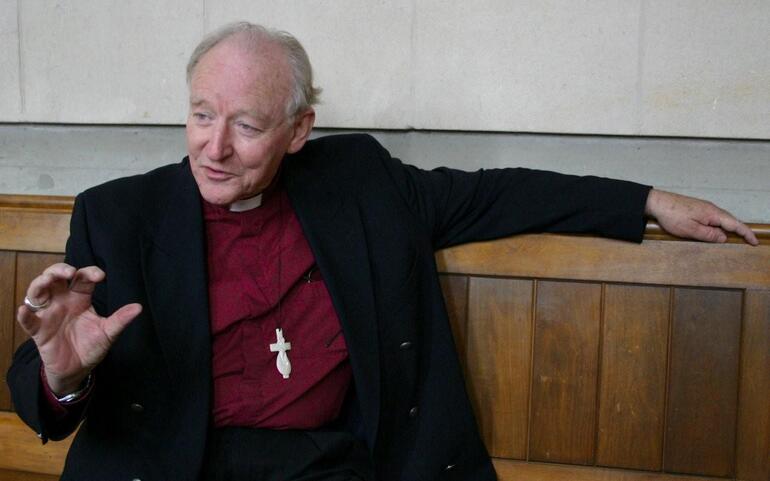 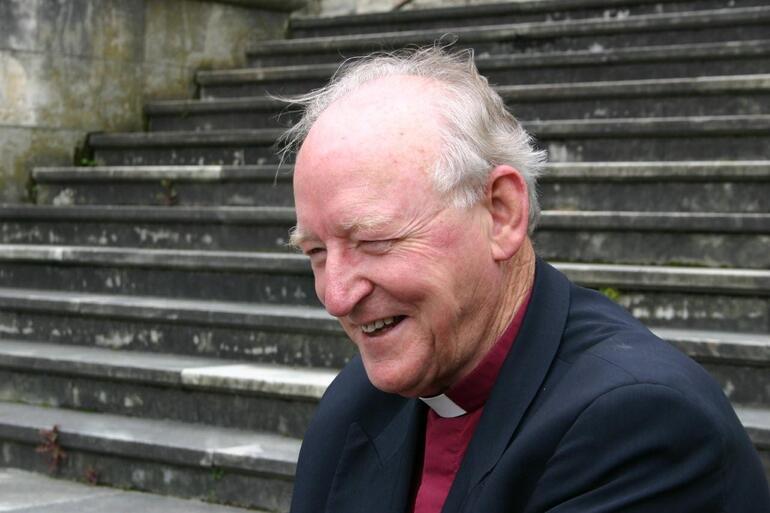 The Bishop of Dunedin, the Rt Rev George Connor, has announced his intention to retire.

Bishop Connor, who is 67, told his diocesan synod last weekend that he will stand down on November 30, which is St Andrew’s Day.

Bishop Connor chose that day because it will mark the 44th anniversary of his ordination – and because it gives the diocese ample time to elect a new bishop before next year’s General Synod.

The Bishop came to his decision, he says, at a recent “20/20” diocesan visioning conference.

“That was an excellent occasion, with real spirit and energy, and it laid down a vision of where the diocese might be in 10 years. It seemed to me that a new bishop should harness that energy and take the diocese forward in unity and purpose.”

When George Connor came to Dunedin in 2005, he was already a senior bishop. He’d been ordained to the episcopacy in 1989 in the Diocese of Waiapu, and served as Assistant and then Regional Bishop there until April 2005, when he was ‘translated’ to become the eighth Bishop of Dunedin.

He followed Penny Jamieson, the first female diocesan bishop in the Anglican Communion.

In some ways, the selection of Bishop George showed the diocese’s appetite for a safe pair of hands – and an experienced, steadying hand at the diocesan helm.

In other ways, Bishop George showed he wouldn’t shy from controversy, ordaining an openly gay man to the diaconate in November 2006.

“I came to a diocese where gay and lesbian people were already part of the diocesan family,” he says. “As this was also my own understanding of the Gospel, I continued that tradition.”

Bishop George spent the early decades of his ministry in the Bay of Plenty, and was vicar of Maori pastorates and mission districts for several years. He is fluent in te reo, and for years found himself defaulting in his private devotions to praying and reading in Maori.

He hasn’t had the same scope for immersing himself in things Maori in Dunedin – but he has forged links with the local iwi, Kai Tahu; he has strengthened the work of Anglican Family Care in its Maori outreach; and he has continued weekly to celebrate hakari tapu at St Paul's Cathedral.

Bishop George is also known as devotee of good liturgy. Under his leadership, this church’s Liturgical Commission prepared an Aotearoa New Zealand version of Celebrating Common Prayer; introduced Living Liturgy, the electronic liturgy planning resource – and one of his last acts as serving bishop will be in August, when he leads the hosting of the International Anglican Liturgical Consultation in Auckland.

Bishop George says he hopes he will be remembered as a bishop who tried to bring “a caring consistency” to his role.

He and his wife Nonie will retire to Waiheke Island, in the Hauraki Gulf, where he may return to non-theological study.