Te Runanganui welcomes a proposal by the St John's College Trust Board to take over trusteeship of the two remaining iconic but debt-ravaged Maori boarding schools.
• The text of the Te Aute resolution 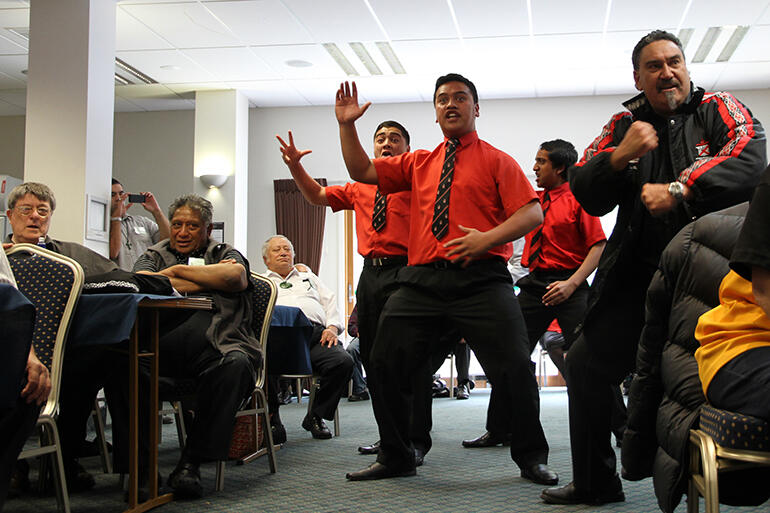 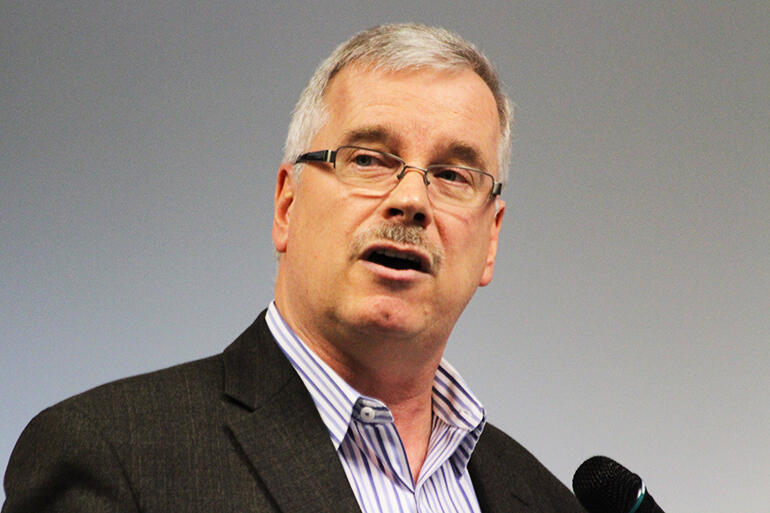 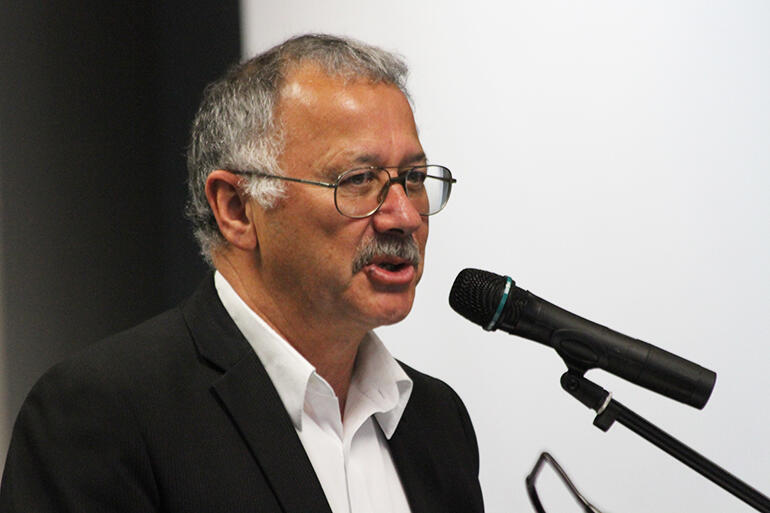 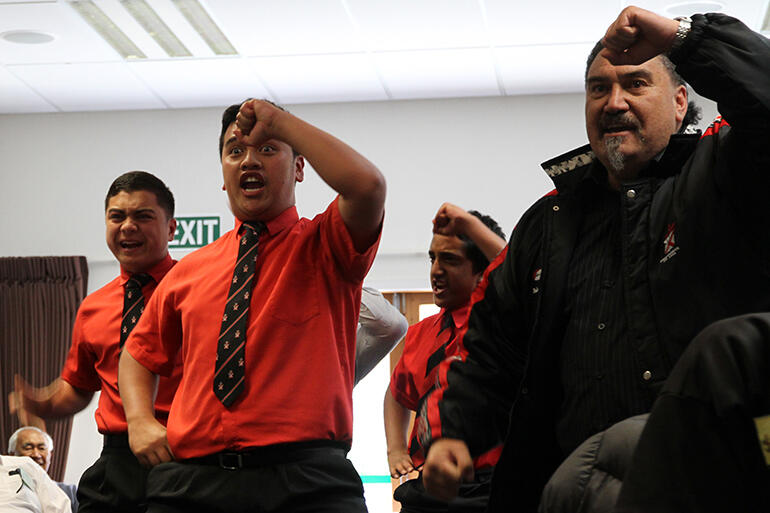 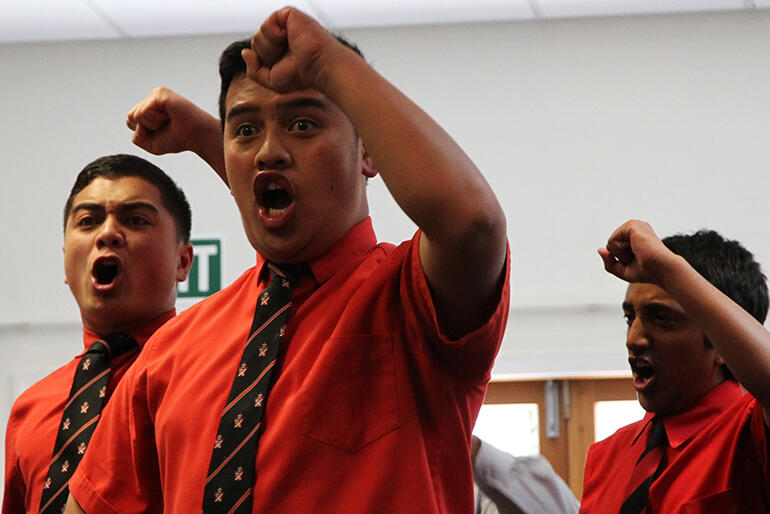 The cavalry has appeared over the hill – and Te Pihopatanga, the Maori Anglican Church, has asked it to gallop to the rescue of Te Aute and Hukarere, the last two Maori Anglican Boarding schools.

Te Runanganui, the biennial synod of Te Pihopatanga, today passed a resolution welcoming a proposal from the St John’s College Trust Board to take over the trusteeship of the two iconic but debt-ravaged schools from the Te Aute Trust Board.

In many ways, the decision by Te Runanganui was a vote for pragmatism over principle.

Without help, the schools were in imminent danger of closure.

With the support of the St John’s College Trust Board (SJCTB) they will almost certainly get back on an even keel and, when that has happened, they will be returned to the trusteeship of a newly constituted Te Aute Trust Board.

On the other hand, folk like Professor Whata Winiata believe that by handing over the proprietorship of the schools to the SJCTB, the principal of tino rangatiratanga – Maori having absolute sovereignty over their own affairs – has been breached.

The Te Aute Trust Board is labouring under $11.5 million in liabilities – including $9 million in bank debt, mostly to do with failed farming investments. The interest bill on the debt alone is almost $600,000 each year – and the hostels at Te Aute College are in urgent need of a $2 million refurbishment.

The St John’s College Trust is an educational trust – and its trust board deed prohibits it from distributing money for anything but educational purposes.

It cannot repay debts incurred by others, and it cannot deal with the deferred maintenance issue – unless, as owner of the troubled asset, it is responsible for its debts and maintenance.

By assuming trusteeship from the Te Aute Trust Board, the SJCTB can bring its financial strength – and the undoubted investment and financial skill of its advisors – to bear on the two Hawkes Bay schools’ problems.

The St John’s College Trust Board has done due diligence on the affairs of the Te Aute Trust Board, and developed its proposal in the wake of that investigation.

The chairman of the SJCTB, Stephen Jacobi, and its secretary, Grant Hope, today appeared at Te Runanganui to deliver the board’s offer.

However, we can say that the present chairman of the Te Aute Trust Board, Robin Hapi, also appeared before Te Runanganui, and outlined his support for the proposal – subject to certain protections, such as a thorough review of the SJCTB’s stewardship after three years, and the safeguarding of the interests of other stakeholders, such as Ngai Te Whatuiapiti, who, in 1853, gave the 4273 acres on which Te Aute College and its supporting farms now sits.

Those safeguards were built into the motion – which was passed with acclamation.

After the session, Stephen Jacobi reflected on what he described as “a big day. What we are seeing, I think, is our three tikanga church at work to solve our own problems.

“They say it takes a village to raise a child.

“In this case it takes the whole church to save these schools.”

Te Runanganui will now advocate for this resolution before the General Synod Standing Committee, and Te Kotahitanga. But the SJCTB proposal has now cleared its biggest hurdle, by gaining the support of Te Pihiopatanga.