Ministering in the flood zone

The Revs Jean Malcolm and Winton Davies are back in Wellington, reflecting on their experiences of ministry in South-East Queensland's flood zones. 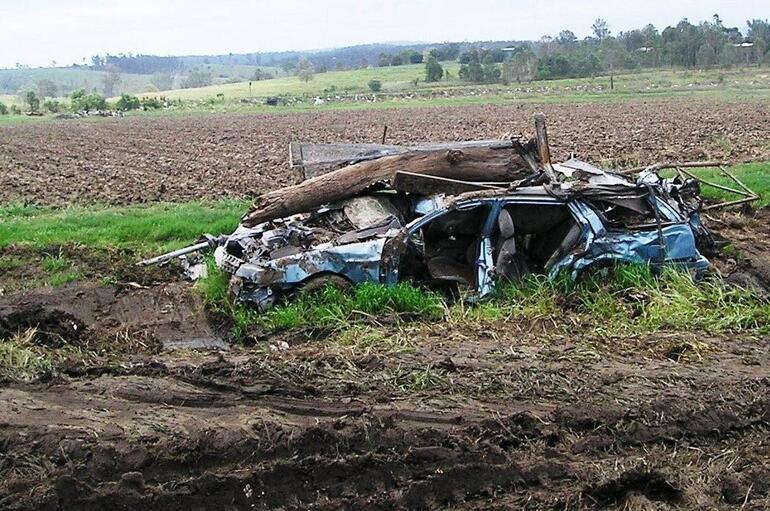 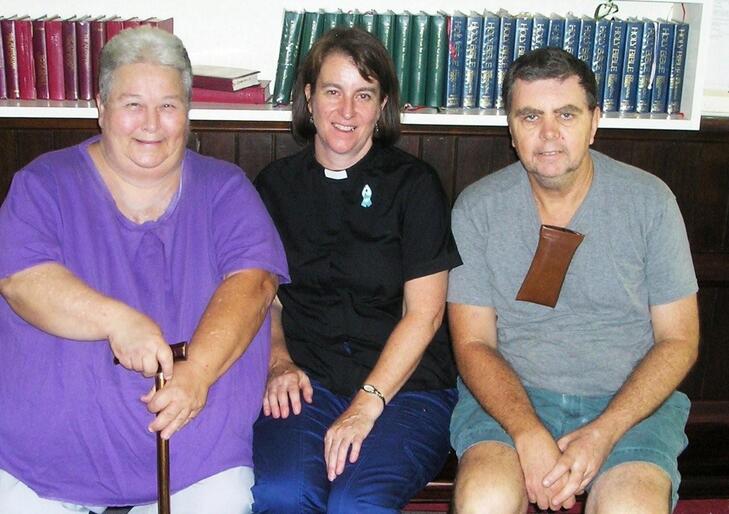 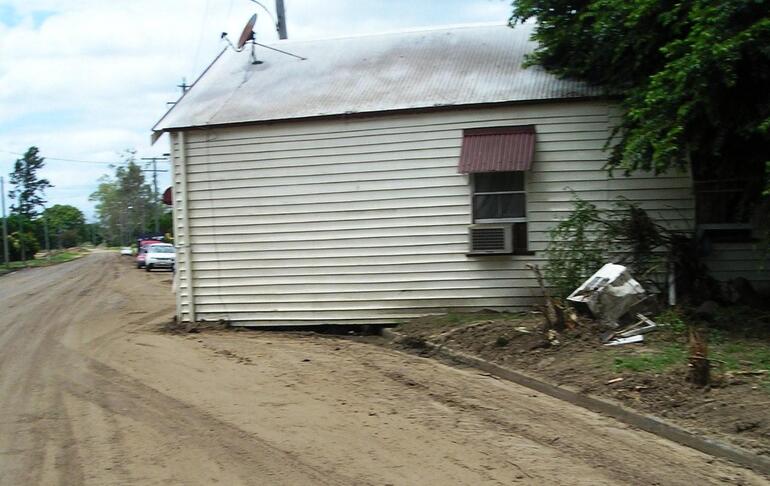 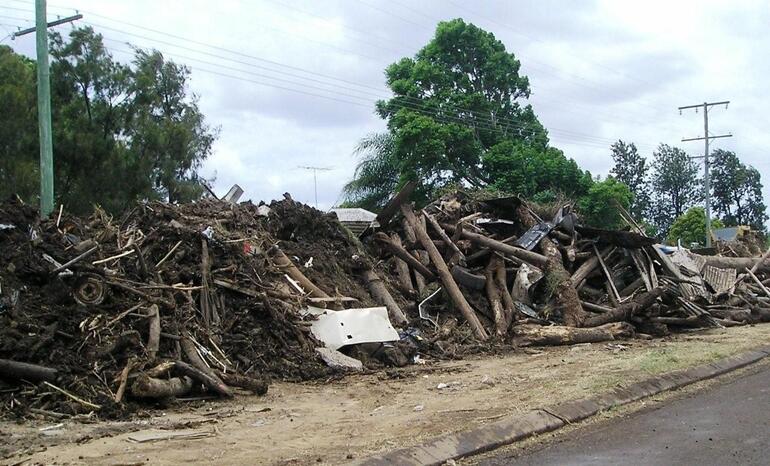 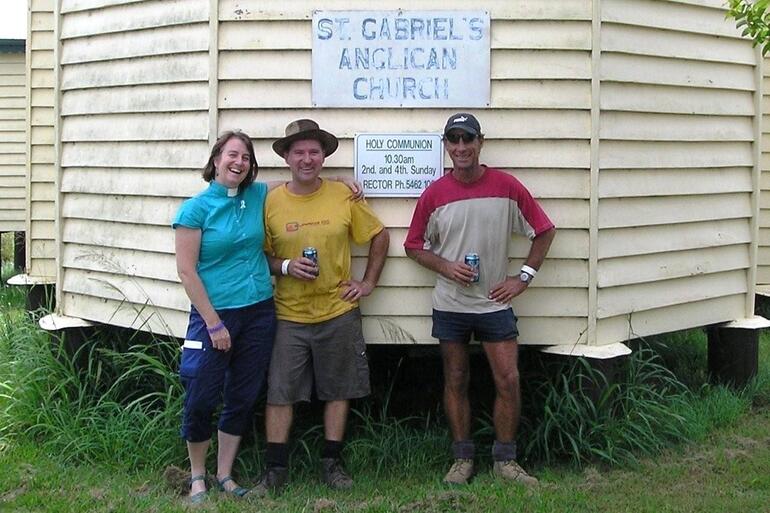 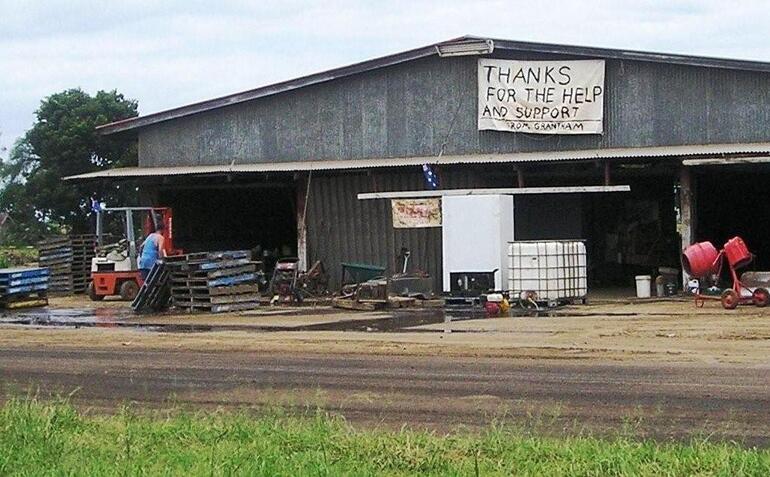 When the chainmail-clad Tina Turner was belting out We don’t need another hero in Mad Max Beyond the Thunderdrome she was sketching her code for survival in a post-apocalyptic Australian desert.

And that pretty much sums up how Lower Hutt priest Jean Malcolm approached helping out in another apocalyptic Aussie setting – the Lockyer Valley, one of the areas worst affected by the South-East Queensland floods.

Jean and her colleague Winton Davies have just returned to Wellington after spending two weeks in the Diocese of Brisbane.

“When we went there,” says Jean, “I was adamant that I wasn’t going there to be heroic.

“We went there to be present for and with our Anglican colleagues, our sisters and brothers in the Diocese of Brisbane.”

Jean thinks that being present to people is just about the most important thing a priest can do in Queensland’s ravaged zones.

“But because our colleagues were so exhausted, some had got past the point of being able to do that anymore.

“They needed people around them who could think ahead.”

“One of my colleagues in Grantham (the working class town in the Lockyer Valley that bore the brunt of the worst flooding) said to me: ‘I’m glad you’re here. My brain isn’t working any more.’

“Another colleague’s own home had gone under. So I spent quite a bit of time with her, helping out where I could, doing stuff with her, and sometimes for her.

“Talking things over, and sometimes just doing things like going to the movies. Trying to help her get back some sense of ‘normal’ again.

“So that meant that her ministry was able to continue, even though she felt like she wasn’t able to do it all herself.”

The symptoms that Jean’s colleague was describing were common, she says. Many were beginning to suffer from ‘flood brain.’

Stepping in alongside these Queensland priests was part of what Jean and Winton aimed to do.

“Would they have survived if we hadn’t gone there? Yes, of course they would’ve. But there was good news and hope present there because we went.”

Jean and Winton were based in Ipswich, just west of Brisbane. When they arrived there the Rector of St Paul’s Ipswich drove Jean around to see the extent of the damage in his parish, and to meet some of his parishioners – including Michelle Jacques, who is the director of Music at St Paul’s.

The Jacques family home, in the suburb of Karalee, had been flooded to roof level, and Michelle’s family is now living in caravans where they must stay until their home is rebuilt.

Jean visited the Jacques family several times, and one of the images fixed in Jean’s mind is seeing Michelle’s salvageable music, wrinkled, water-stained but still precious, placed in the sun to dry.

Jean has little doubt that she and Winton were welcome in Queensland: “The kind of reaction we mostly got was:  ‘You’ve come all this way to help? Wow. That’s cool…’”

But Jean also thinks that knowing how best to “manage people’s generous impulses” is critical.

“Most of the mountain of donated goods will not be needed for some time,” she says. “People will need to be back in their houses before it is much use.

“If someone gives you a fridge, what do you do with it if you have no electricity?… And maybe even no house to put it in?

“Storage is at a premium. Church halls are overflowing with goods, and soon the churches will need their space for other activities.”

Before she returned to Wellington, Jean had the chance to debrief with the Bishop Rob Nolan, who had negotiated with the Diocese of Wellington for Jean and Winston to come to the Diocese of Brisbane in the first place.

One of things Bishop Nolan suggested to Jean was that it may be worth waiting until people are back in their homes before further help is imported.

“The cleanup operation is now at a point where people have to sort through their own stuff,” says Jean. “No-one else can do that for them.”

But that doesn’t mean further help won’t be needed.

“That’s one of the main impressions I’ll be reporting back to the Diocese of Wellington: that it’ll be a long, long time before things are anywhere near normal again in Queensland.”

“And one of the main things I gained from our trip was that I now know real people on the ground over there:

“So I can now ask Queensland people directly:

“‘What do you need now? Both by way of prayer and financial support?””

You can read Jean’s report here.

And you can see excerpts from Winton's report here.