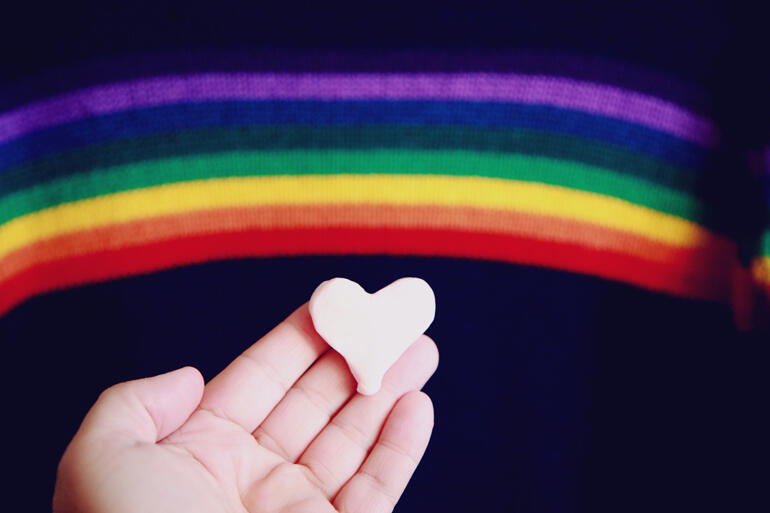 Anglicans in Aotearoa New Zealand have been invited to sign a new global declaration advocating equal rights for all people, and addressing Governments around the world on the fair legal treatment of LGBT+ people.

The declaration was spearheaded by a new UK-based organisation ‘Global Interfaith Commission on LGBT+ Lives’ established to stand with LGBT+ people as faith communities who include LGBT+ people and back their calls for decriminalisation and full inclusion.

Anglicans signing the declaration in Aotearoa New Zealand have joined more than 60 Anglican Bishops and 20 Cathedral Deans around the Communion who have signed alongside 65 Rabbis and 370 religious leaders from other Christian churches as well as Buddhist, Islamic, Sikh and Hindu organisations.

The declaration hinges on the right of LGBT+ people to be treated equally in the context of faith communities, cultural groups and legal systems so that they can live lives free from any form of persecution, violence or mistreatment based on their gender identity or sexuality.

The joint declaration was presented to the UK Foreign, Commonwealth and Development Office on 16 December and explicitly calls for Governments to ensure LGBT+ people are guaranteed safety from judicial, political and criminal attacks and asks for an end to “conversion therapy”.

The declaration follows in full below.

Declaring the Sanctity of Life and Dignity of All

We come together as senior religious leaders, academic and lay leaders from around the world to affirm the sanctity and dignity of all.

We affirm that all human beings of all sexual orientations, gender identities and gender expressions are a precious part of creation and are part of the natural order.

We realise with sadness that certain religious teachings have often, throughout the ages, caused and continue to cause deep pain and offence to those who are lesbian, gay, bisexual, transgender, queer and intersex.

We acknowledge with profound regret, that some of our teachings have created, and continue to create oppressive systems that fuel intolerance, perpetuate injustice and result in violence. This has led and continues to lead, to the rejection and alienation of many by their families, their religious groups and cultural communities.

We ask for forgiveness from those whose lives have been damaged and destroyed on the pretext of religious teaching.

We believe that love and compassion should be the basis of faith and that hatred can have no place in religion.

We call on all nations to put an end to criminalisation on the grounds of sexual orientation or gender identity, for violence against LGBT+ people to be condemned and for justice to be done on their behalf.

We call for all attempts to change, suppress or erase a person’s sexual orientation, gender identity or gender expression _ commonly known as “conversion therapy” – to end, and for these harmful practices to be banned.

Finally we call for an end to the perpetuation or prejudice and stigma and commit to work together to celebrate inclusivity and the extraordinary gift or our diversity.