Alister Hendery has distilled 35 years of ministry to the dying, dead and bereaved to write Earthed in Hope – Dying, Death and Funerals, a Pakeha Anglican perspective.
• Bosco Peters' review 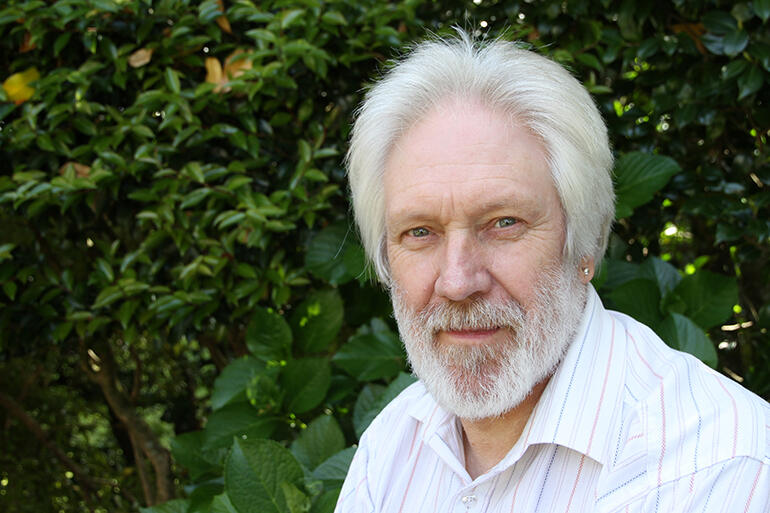 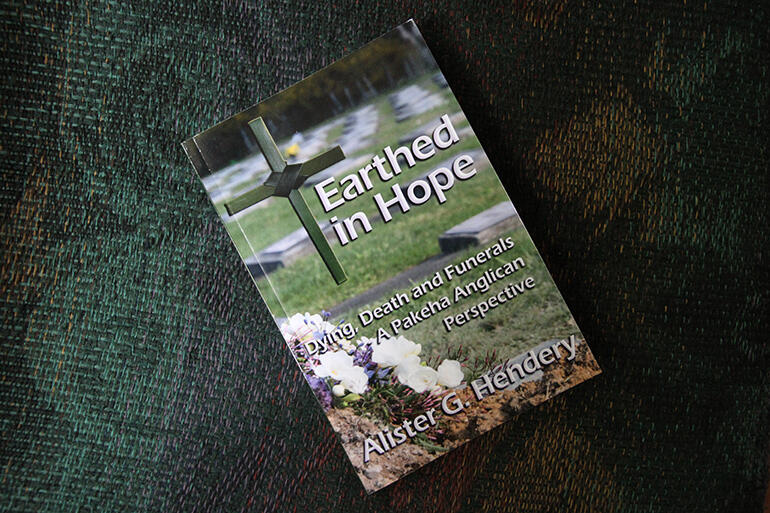 Over the last 35 years Alister Hendery has taken more than 1500 funerals – both as a priest and a celebrant. He’s also worked as a counsellor, specialising in grief and loss.

And he’s drawn from that lifetime of ministry to the dead, the dying and the bereaved to write: Earthed in Hope  – Dying, Death and Funerals, a Pakeha Anglican perspective,which was launched in Wellington last week.

Alister says he began working on the book because of the “acute lack” of any serious writing about funeral ministry – and he was dismayed by the degree to which Kiwis marginalise death.

“We live in a death-denying society,” he says. “And the church has been seduced by that denial.

“I also wrote it because I had clergy who were saying to me: ‘Can you please just give us a resource on how to do funerals? Funerals 101, if you like.’”

“So, I wanted to write something that would encourage fresh thinking, not only about how we minister in the face of death, but how we regard our own mortality.”

Alister Hendery says he hopes readers of Earthed in Hope will draw confidence from it to:

Archbishop Philip Richardson has written the foreword to Earthed in Hope, and he gives Hendery’s work high praise. He writes: “I am going to place a copy of this book in the hands of every person I ordain from now on.”