The Maori Anglican Church will convene a special hui early next year to debate sovereignty within the church and the St John's College Trust funds.
• Tino rangatiratanga 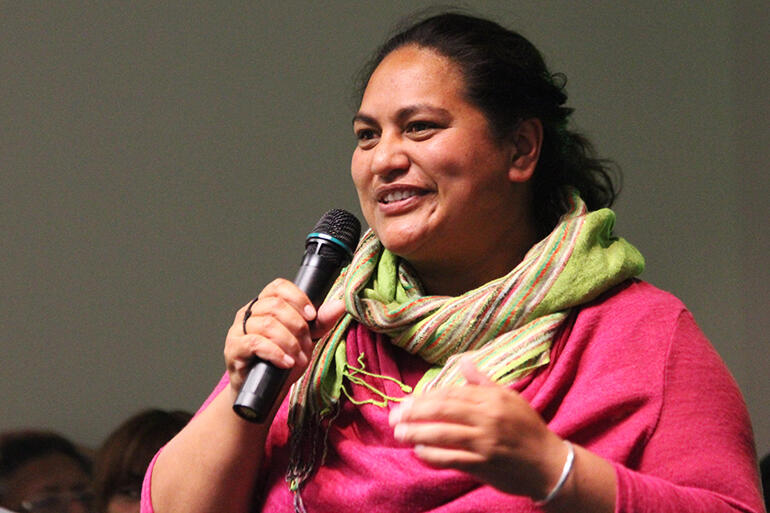 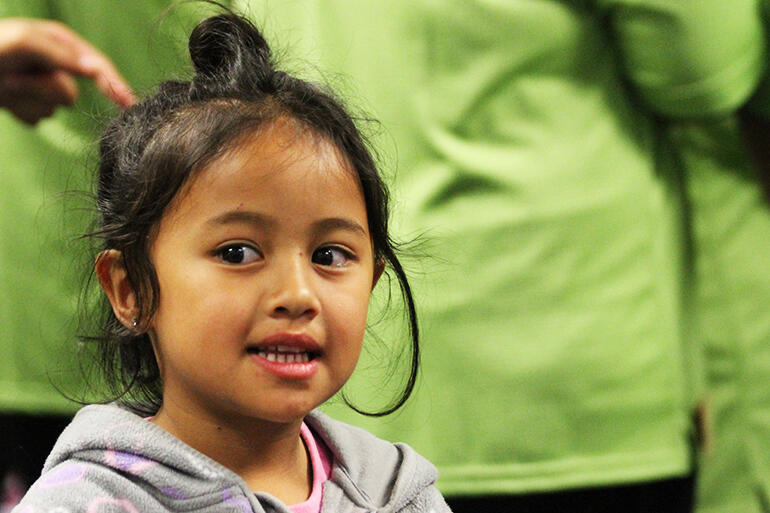 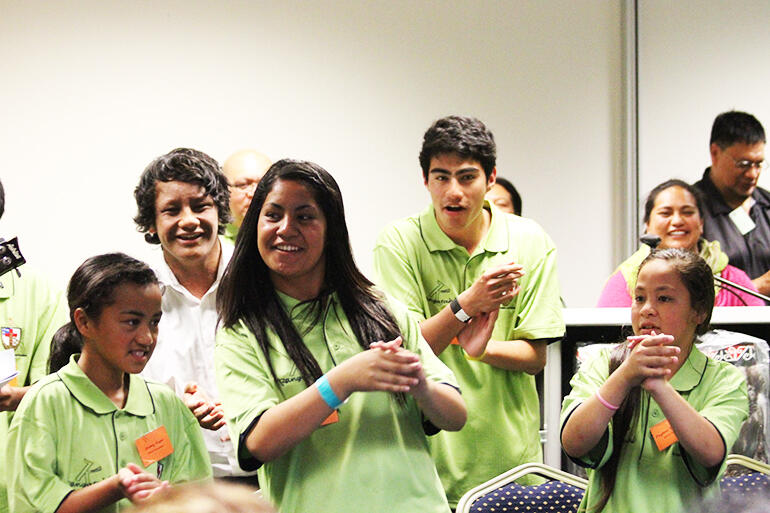 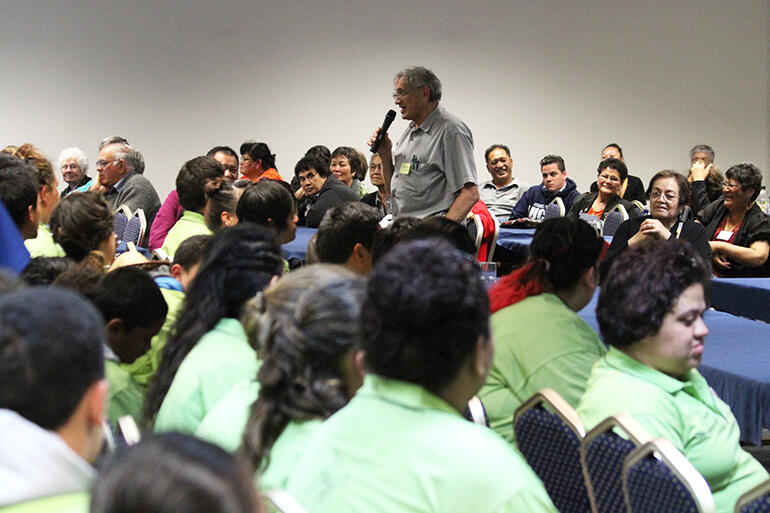 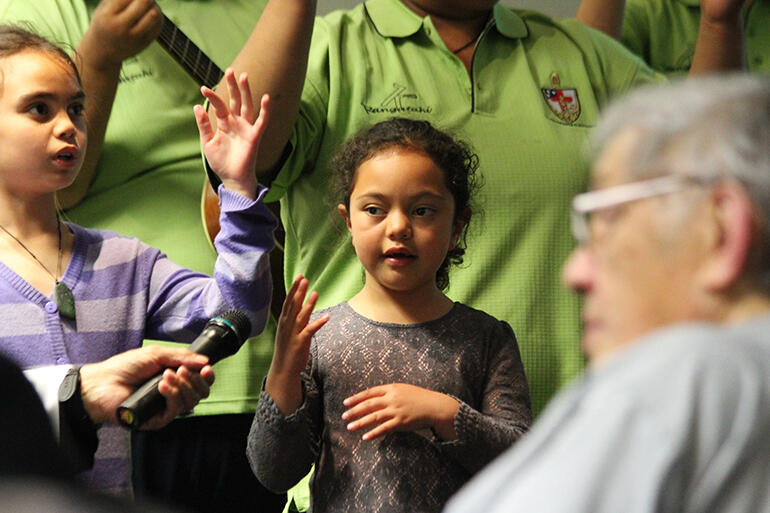 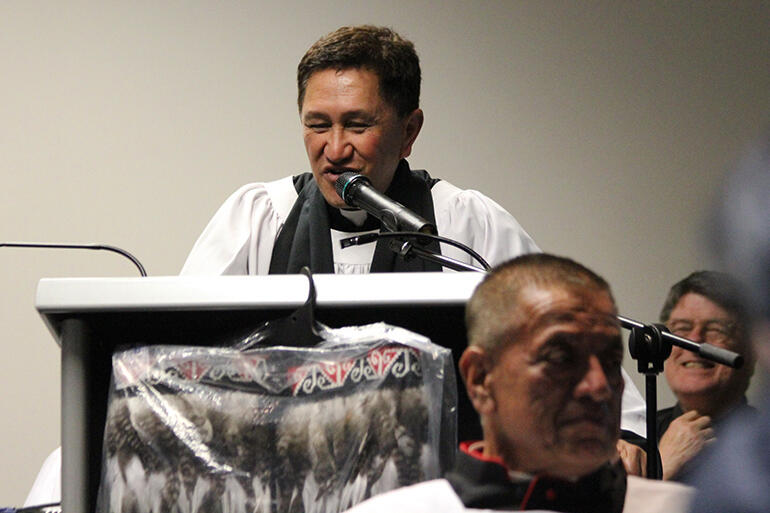 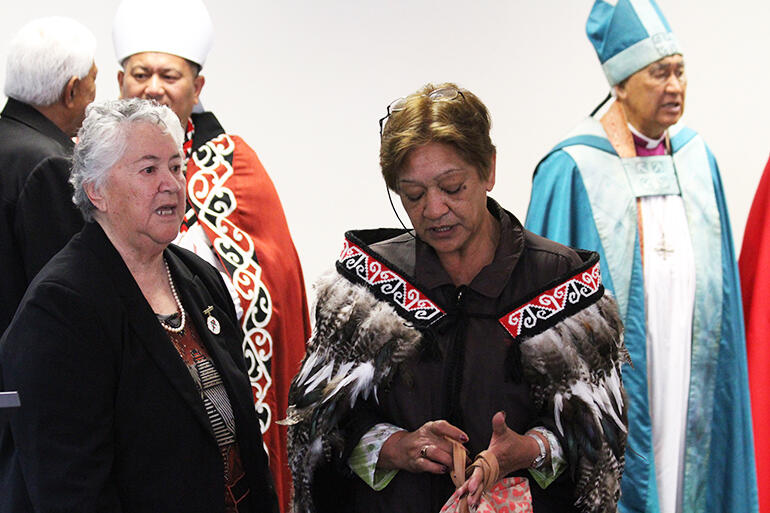 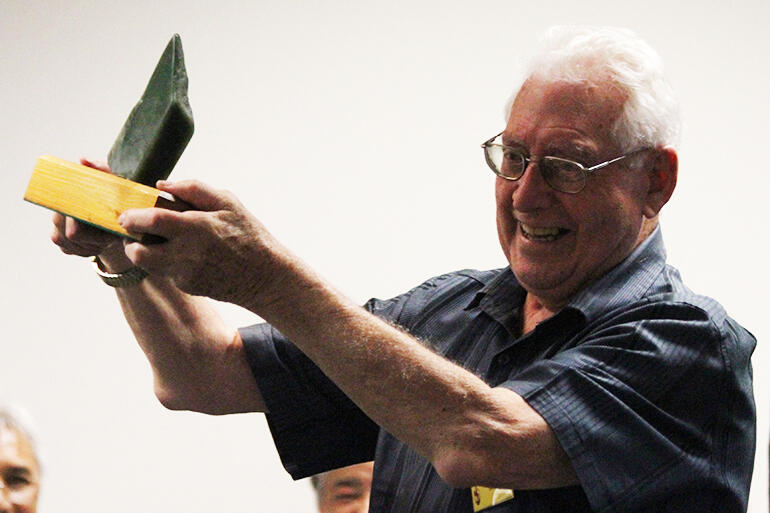 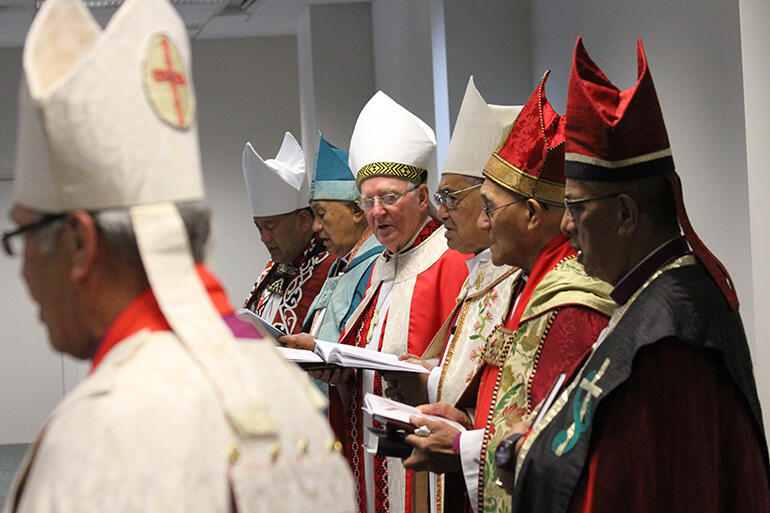 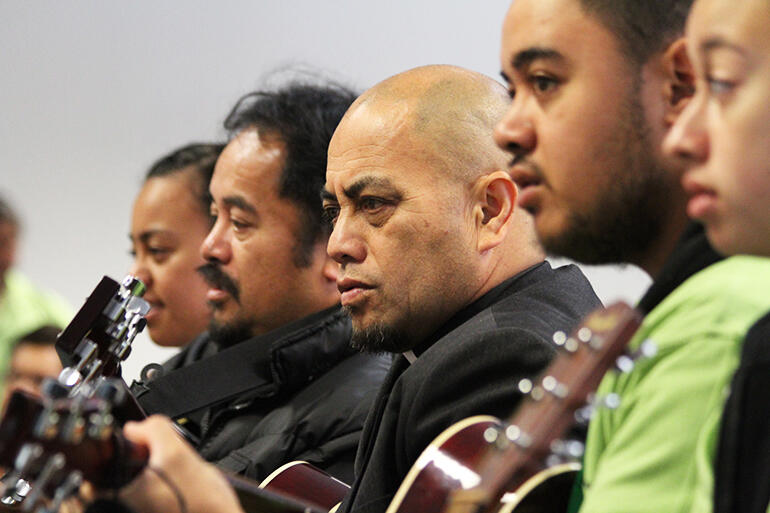 Te Pihopatanga, the Maori Anglican Church, will convene a special hui by February next year to debate fundamental issues about sovereignty, and about its own structure.

The decision to hold the special hui was taken during the final business session of Te Pihopatanga’s biennial Runanganui, which began in Gisborne last Thursday afternoon, and finished yesterday.

Professor Whatarangi Winiata had tabled a paper which flowed from the 2012 General Synod resolution that acknowledged Tikanga Maori’s desire “to exercise tino rangatiratanga” over 50 percent of the $315 million plus[1] funds held by the St John’s College Trust Board (SJCTB).

The General Synod had set up a six-person working group – of which Professor Winiata is a member – to report to next year’s General Synod “as to how the aspirations of Tikanga Maori may be achieved.”

Late on Saturday afternoon Professor Winiata began to speak to his paper, and he invited feedback from the 120 or so Runanganui delegates.

The consensus was that the question of how Tikanga Maori exercises tino rangatiratanga within the church was far too important to be dealt with in the closing stages of Runanganui – and far too important be held over for another two years.

Furthermore, if Tikanga Maori was to further develop its position on the tino rangatiratanga/SJCTB resource-sharing issue in time for consideration at next year’s General Synod – which is being held in May – any such advice or reports would have to reach the General Secretary by the end of February.

Te Runanganui gave serious consideration to the calling of a special one-day hui of all its members to debate the issue. But the bishops warned that reconvening all 120 members would be beyond the resources of Te Pihopatanga.

Instead, the Runanga Whaiti – in effect, the standing committee of Runanganui – will debate the matter at a special hui, with the expectation that it will invite each hui amorangi (in effect, Maori dioceses) to select additional delegates to take part.

The time and place of that hui has yet to be decided, but Te Pihopatanga secretary, Charles Hemana, says it will mostly likely be held in early February.

This special hui will also consider a three-part resolution which, on the strength of an “audit” of the three tikanga partnership, committed Te Runanganui to give formal notice to the General Secretary of next year’s General Synod “that it recommends that the 1992 constitution be revised.”

In particular, it dovetails into the third part of that resolution:

“That Te Runanga Whaiti forms a working group comprising representation for all houses from each hui amorangi to examine:

That resolution was moved by Bishop John Gray, and seconded by Archbishop Brown Turei.

Another motion, later withdrawn for redrafting, will nonetheless be grist to the special hui’s mill.

This had called on Te Runanganui to ensure that Te Pihopatanga o Aotearoa “remains as the uniting body for nga Hui Amorangi and a member of the three tikanga church” and to “supporting Te Pihopa o Aotearoa (presently, Archibishop Turei) in his/her ministry as the leader and anchor of our church.”

That had been drafted by Ron McGough and Don Bennett of Te Manawa o te Wheke.

In his paper to Te Runanganui, Professor Winiata outlined his thinking about why Tikanga Maori should exercise sovereignty over half the assets of the SJCTB:

“The current funding processes used by the church,” he wrote, “do not provide Maori with the opportunity to express tino rangatiratanga” (as guaranteed to Maori by the Treaty of Waitangi.)

It’s clear, too, that the plight of the Maori Anglican boarding schools – and the rejection by Tikanga Pakeha at the 2012 General Synod of a plea by the Te Aute Trust Board to bail it out – has spurred Professor Winiata and others.

“In the years 1997 to 2011,” he wrote, “the asset base of the St John’s College Trust Board increased by $152 million; it came at a cost to Tikanga Maori who lost two of its iconic Maori boarding schools, St Stephen’s College and Queen Victoria Girls’ College.

“If Tikanga Maori have tino rangatiratanga over 50 percent of the funds, it would be for Maori to decide whether to restore St Stephens and Queen Victoria Girls’ College…

“At the General Synod meeting in Fiji, in July 2012, the Te Aute Trust Board presented a proposal that outlined plans to turn around the situations of the two colleges…

“In the two years following the 2010 General Synod progress had been made to the point that a pathway to breaking even on the operations of Te Aute within 18-24 months was a prospect.

“Tikanga Pakeha denied the exercise of tino rangatiratanga by its Maori partner.”

Despite the 2012 General Synod rejection, it appears that Te Aute and Hukarere will be saved, after all.

On Saturday Te Runanganui passed a resolution welcoming a proposal from the St John’s College Trust Board to take over the trusteeship of the two iconic but debt-ravaged schools from the Te Aute Trust Board.

In many ways, the decision by Te Runanganui was a vote for pragmatism over principle.

Without help, the schools were in imminent danger of closure.

With the support of the St John’s College Trust Board (SJCTB) they will almost certainly get back on an even keel and, when that has happened, they will be returned to the trusteeship of a newly constituted Te Aute Trust Board.

On the other hand, Professor Winiata and some others believe that by handing over the proprietorship of the schools to the SJCTB, the principal of tino rangatiratanga – Maori having absolute sovereignty over their own affairs – has been breached.

So despite the reprieve for the two schools, the issue about tino rangatiratanga – and the fate of half the assets of the St John’s College Trust Board – remains very much alive.

The mamae we have suffered…

Te Runanganui will also make a formal apology to the alumni of Queen Victoria and St Stephens for its part in the closure of their schools.

The motion to make such an apology came from two Wikitoria old girls, Jacqui Chesley-Ingle, seconded by Ira Wilkinson.

It read, in part:

“As we have already heard… the reason that Queen Victoria School and St Stephen’s School were closed was because the Pihopatanga of that day signed off on their closing down.

“On behalf of my brothers and sisters I wish to request a formal apology from Te Pihopatanga for the grievances we have endured due to the closure of our schools.

“This (apology) will go to great lengths to healing the mamae that we have suffered – since 2001 for us of Queen Victoria School, and since 2000 from those of St Stephen’s School.”

Meanwhile, the chair of the St Stephen’s and Queen Victoria Schools Trust Board, The Rev John Fairbrother, presented a report which shows that the board has now cleared all its inherited debt – and last year, saw its equity grow by 10.4 percent to $44.3 million.

In January this year, the board engaged an independent four-person Feasibility Working Group (which includes the MP Hone Harawira) to investigate the best options for providing “sustainable education” for Maori rangatahi in the future.