Archbishop Brown Turei will resign as Bishop of Tairāwhiti at close of 2016, and as Pihopa o Aotearoa after March 2017. 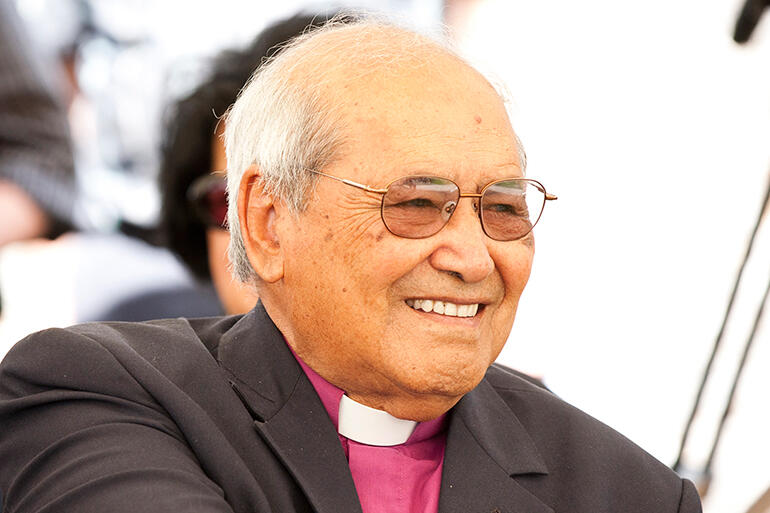 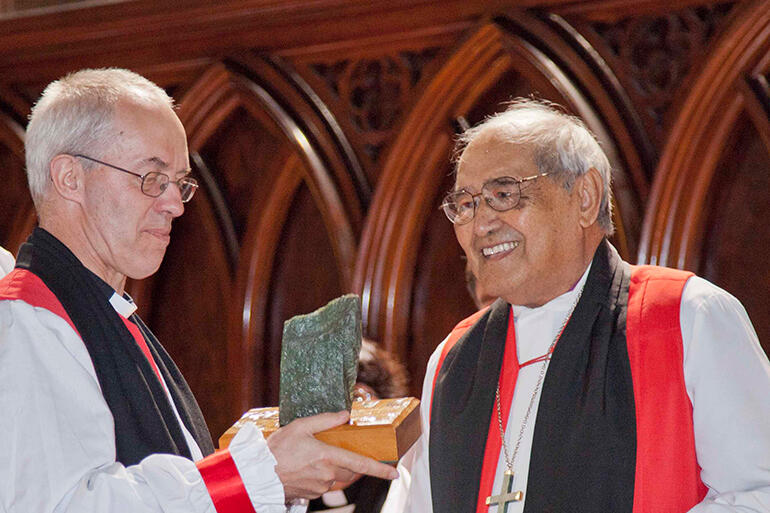 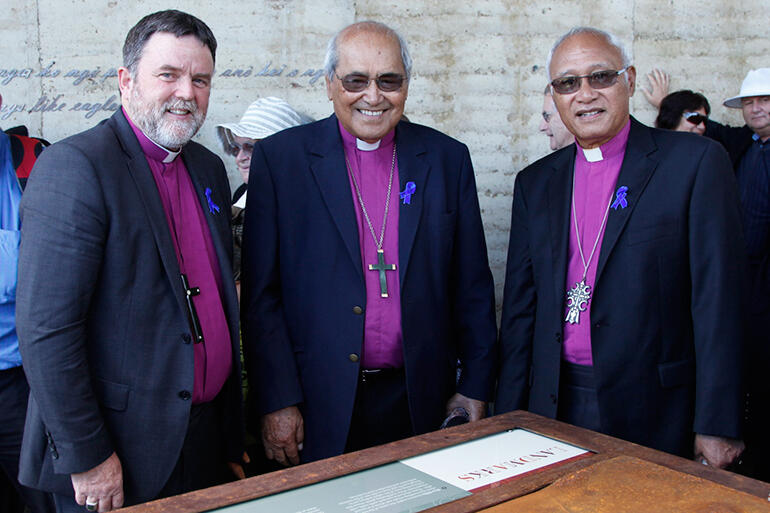 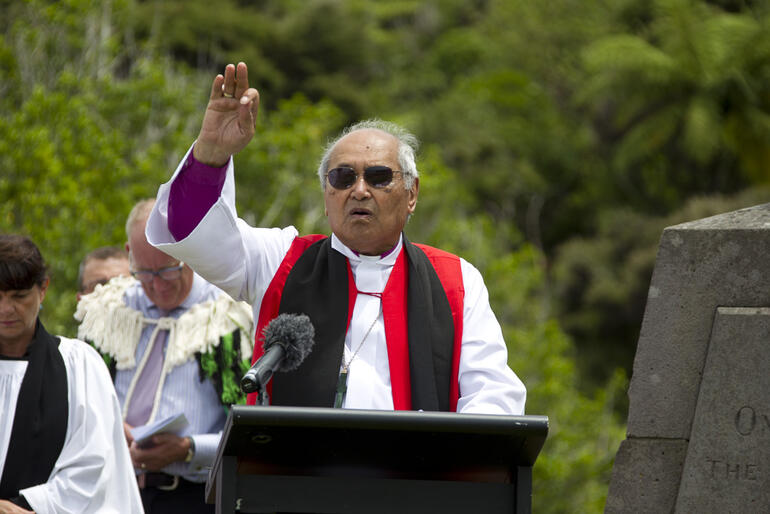 Archbishop Brown Turei has announced his intention to retire after more than 65 years in ordained ministry.

He will resign as Bishop of Tairawhiti at the end of this year, and as Bishop of Aotearoa – leader of the Maori arm of the Anglican Church – from the end of March next year.

He has planned his resignation in two stages, he says, “to allow Tairāwhiti and Waipounamu to elect new Bishops and have full representation in place before the election for a new Bishop of Aotearoa is convened.

“It will give me great peace of mind to be able to leave Te Pīhopatanga o Aotearoa and Te Hui Amorangi o Te Tairāwhiti knowing that they are settled and prepared for the future.

“Now is the season for new leadership, new vision and ideas, and a fresh wind of the Holy Spirit to come and lead the church forward. I am very excited about the new generation of young leaders waiting in the wings, and I can’t wait to see what God will do through them.

Archbishop Brown says that it has been “the great privilege of my life to have served as a deacon, priest and bishop in this wonderful church. I am indebted to Christ, and to my wife, family and all those who helped me along the way. It is my hope now that I may be able to retire with the dignity and the honour that the roles I have carried so rightly deserve.”
His fellow Archbishops, Philip Richardson and Winston Halapua, have advised Archbishop Brown that they accept and support his retirement – and have formally advised the other bishops of Archbishop Brown’s plans:

“There will be opportunities,” they say, “for this Church to offer our thanksgiving to Almighty God for the extraordinary service and generosity of this humble servant of God and for the ministry and support of his beloved wife Mihi, their children and grandchildren.”

Archbishop Turei, who has Ngati Porou and Whanau a Apanui affiliations, was born in 1924 in Opotiki, to the Waititi whanau, and was whangaied to the Turei whanau in Cape Runaway, on the East Cape. He was named after the Rev Brown Turei, a Hahi Mihinare priest on the East Coast.

He spent his primary school years at Rangitukia and Cape Runaway, and then spent four years at Te Aute College.

He was earmarked for the priesthood from his young days, and spent a short stint at College House, in Christchurch. But these were the war years, and he broke his studies to enlist with C Company of the 28 Maori Battalion.

After the war, he returned to St John's College, in Auckland, and he was ordained a priest in 1950.

He has served the Anglican Church in parishes and Maori pastorates in Tauranga, Whangara, Te Puke, Whakatane, Manutuke, Christchurch and Waipatu.

He was chosen as Archdeacon of Tairawhiti in 1982, and has had a long association with Hukarere Maori Girls' College. He became the chaplain there in 1984, and he also served as chaplain of the Napier Prison for four years.

His election as Te Pihopa ki Te Tai Rawhiti in 1992, followed the reforms of the Anglican church here in 1990, and on March 7 next year he will celebrate his 25th anniversary of his ordination as a bishop.

In 2005 he was elected Te Pihopa o Aotearoa, and in 2006 he was installed as Primate and Archbishop of the Anglican Church in Aotearoa-New Zealand and Polynesia. Earlier this year, he was made on Officer of the New Zealand Order of Merit (ONZM) for his services to the church.

The Advent issue of Taonga magazine will carry a feature story on Archbishop Brown’s life and times.