Anglicans attending COP27 have raised their voices alongside a group of more than 50 faith leaders to call for an end to talk and move to action on climate change.
• Green Anglicans report on COP27
• Meet the Anglican COP27 delegation – Anglican Alliance 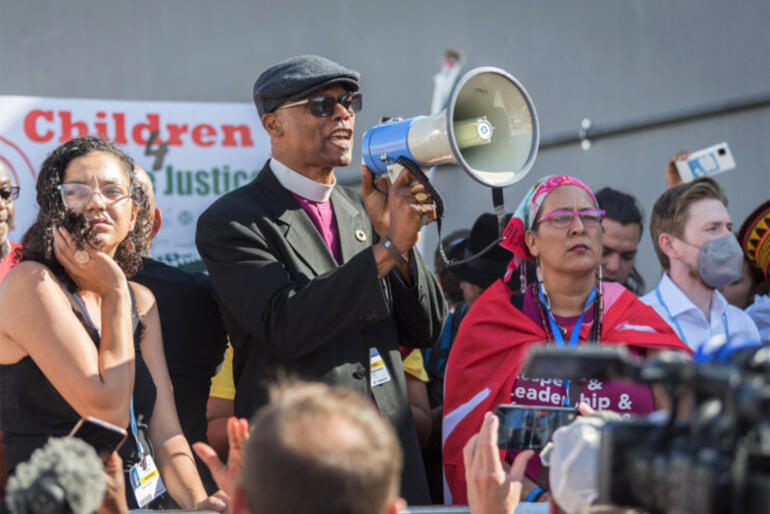 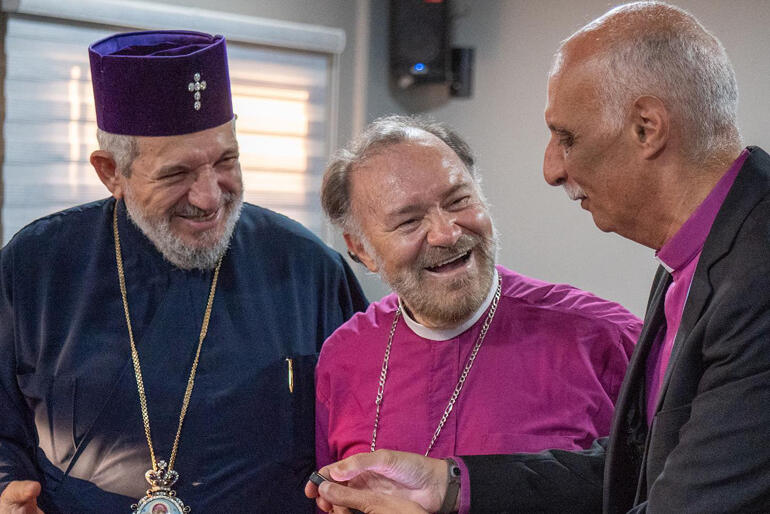 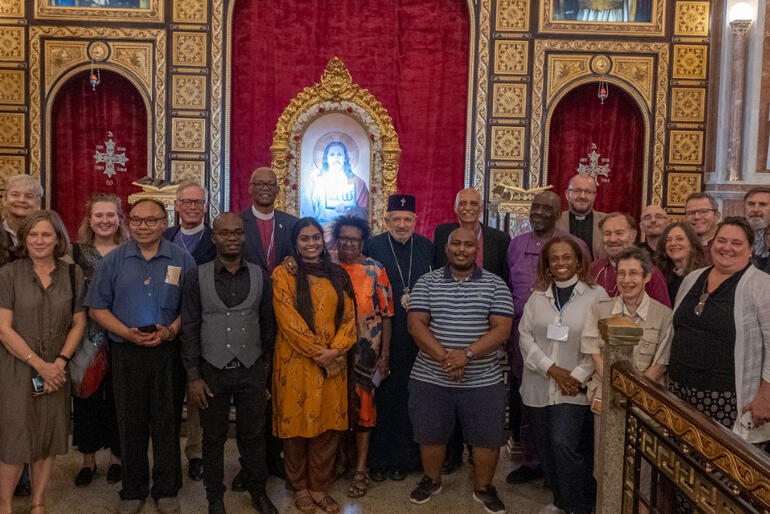 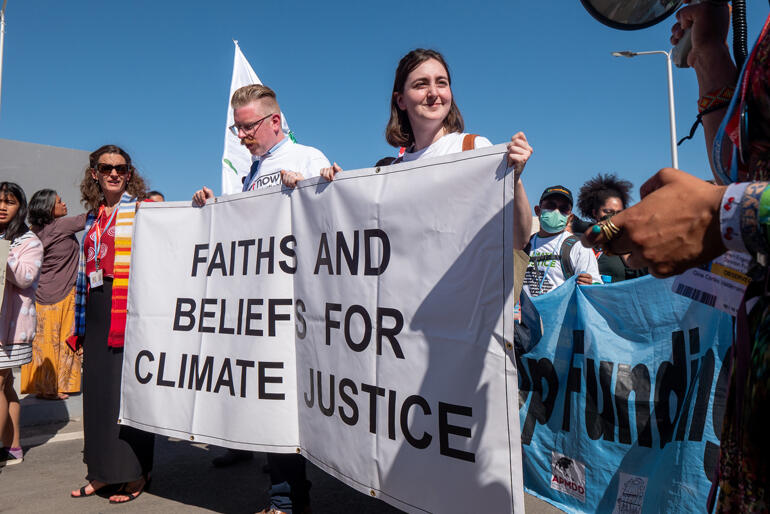 One Anglican signatory, Archbishop Samy Fawzi Shehata, is Primate of the Anglican Province of Alexandria and also Bishop of Egypt where COP27 was held. Archbishop Samy spoke about his hopes for the COP27 outcomes from the conference at Sharm El-Sheikh in Cairo last week,

“With the changes in the world and the economic crisis, here in North Africa I think it is our hope that the north rich countries will take action to improve the infrastructure and be involved in the environmental issues which really threaten our part of the world.”

“My hope is that we can move from negotiation to implementation, and from words to action.”

The call’s 53 signatories represent almost as many churches, religious orders and other faith-based groups, including Anglican and Episcopalian churches from the Seychelles, Nigeria, Zimbabwe, South Africa, Australia and the USA.

Now, as COP27 closes, one of the faith leaders’ calls – on climate loss and damage finance – has gathered traction with plans for a finance body now in the pipeline to enable climate finance for nations suffering climate damage.

In their call, the faith leaders acknowledged global south leaders who for decades have raised alarm about the rising cost of climate damage. Faith leaders noted the strongest voices have often come from small island states, such as those in the Pacific and Caribbean that are losing their territories, biodiversity, culture and identity due to climate change.

“The developing countries …are united in their desire to deliver a loss and damage fund at this COP, the richer countries who have already had the privilege to develop need to show solidarity and political leadership.” said the faith leaders’ call.

The faith leaders’ argued for climate finance in three parts of their call, by:

• Calling for all Parties to establish a new funding facility for loss and damage; set a separate and additional funding stream from finance for mitigation and adaptation and other humanitarian aid within the financial mechanism; make loss and damage(L&D) a permanent COP agenda item; include an intersectional gender lens, indigenous knowledge and human rights into the text; and ensure adequate capacity and resources to support the full operationalization of the Santiago Network.

• Richer governments committing to ratchet up delivery of finance at scale to fulfil their promises and deliver the shortfalls of the $100 billion per year promised by 2020 and through to 2025. Half of this must be for adaptation in the form of grants and not loans, and address access issues so the finance reaches those who need it most, and

• Calling on wealthy countries to cancel the debt, to provide adequate new finance and set up a finance L&D facility. The finance must be grants based, not as loans as it is being done.

COP27 has now for the first time established a working group that before COP28 will identify the shape, membership and functions of the new finance facility.

Two further clauses in the faith leaders’ statement focused on setting solid goals for emissions reduction, (which failed to see progress at COP27) and elevating the role of women and girls in climate mitigation strategies,

• Recognising the urgency of this crisis, including language in the text that requires all countries, but especially major emitters, to come forward in COP27 with new ambition announcements that exceed their current NDC targets and keep within reach the 1.5 degree target.

• Ensuring gender is no longer siloed and the agreements reached at COP27 have a clear gender transformative climate action lens and clear processes for making that happen. Women and girls, in all their diversities, cannot be treated as victims; they are leading climate solutions and just transitions within and beyond movements and industries.

The Anglican and Episcopalian signatories to the faith leaders’ statement were:

Here you can view the faith leaders’ call to COP27 in full.