Octopus or hammerhead? The Synod sermon

This church must be tenacious in holding to its faith, says the preacher at the General Synod Eucharist. 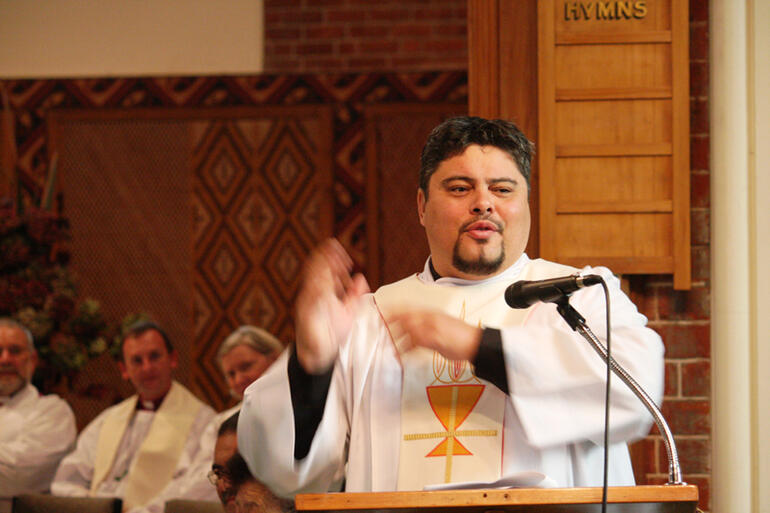 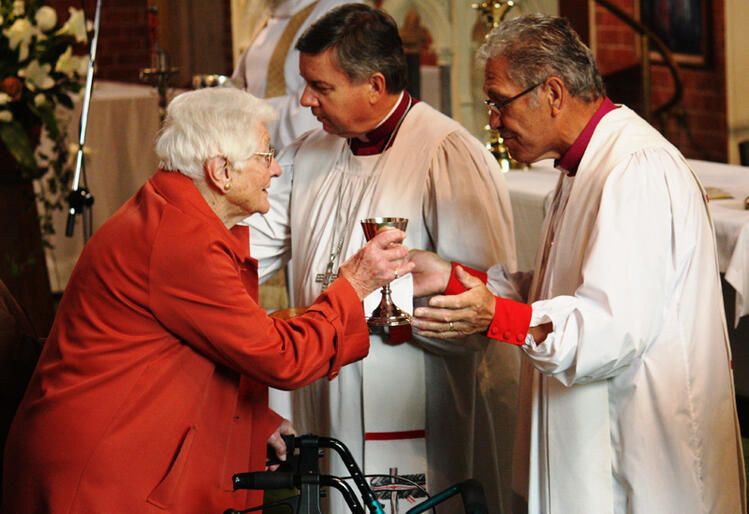 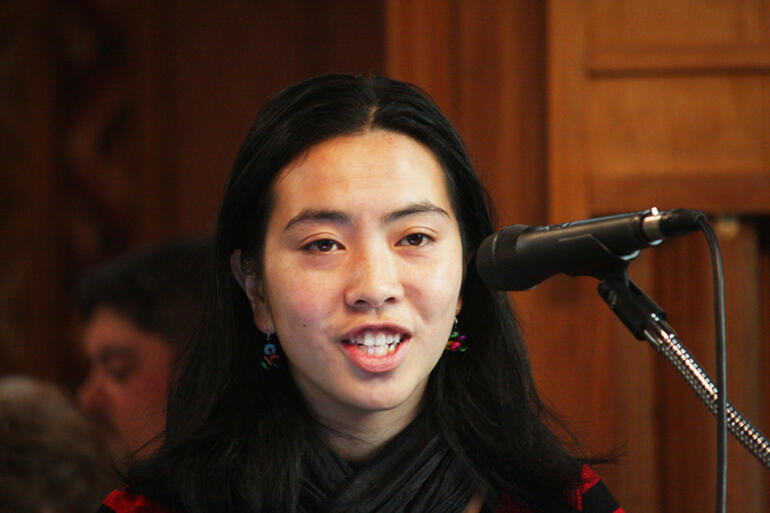 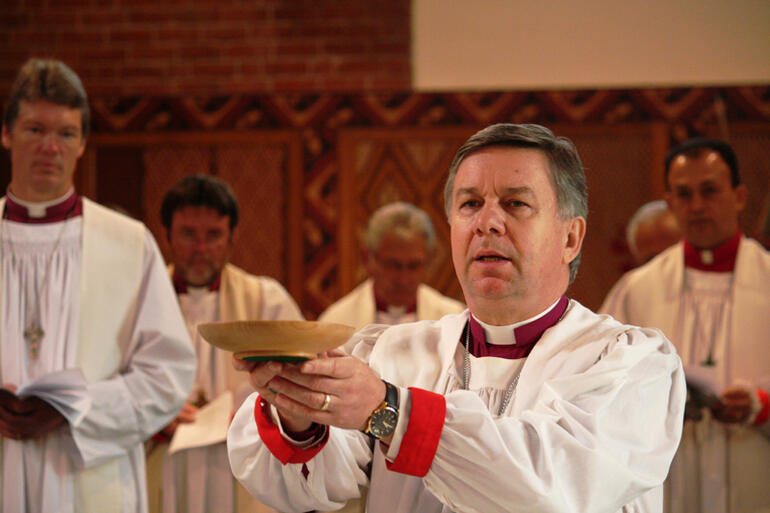 The Rev Don Tamihere chose that Ngati Porou whakatauki to anchor his sermon at the opening Eucharist of General Synod/Te Hinota Whanui.

And he was able to illustrate the saying with some vivid personal experiences.

He told the 250-strong congregation in Holy Trinity, Gisborne, that he recalled a time as a younger man when he was preparing to dive for kai moana in Tokomaru Bay.

He was standing waist deep in the water when he felt something squeeze his left leg. In short order, he felt two more tightening bands on that leg – and freaked out when he realised that these clamps were the tentacles of an octopus.

He yelped, lunged backward over some nearby rocks – and in so doing jerked that octopus from the water, at which point it lost the advantage of its habitat and, according to Don, was relatively easily dispatched.

He contrasted his own experience with one his dad, Don Snr, had had. With a mate, he'd gone fishing in a 3-metre dinghy in Waipiro Bay. They’d hooked a metre-long hammerhead shark and, much against his mate's better judgement, they hauled the shark onto their dinghy.

That hammerhead didn’t realize that it was supposed to succumb at that point.

Because it thrashed and lunged about, its tail threatening to bash that flimsy boat to bits – while its jaws chomped on anything they could seize: seat, fishing gear, nets. Or legs.

At that point, Don reported, those two young Ngati Porou bucks decided discretion was the better part of valour.

They leapt into the tide, leaving the hammerhead in undisputed possession of their dinghy.

Don’s story seemed to grab the congregation’s attention – and he used it to make his point: that tenacity and perseverance are paramount virtues in the Christian life, and vital to the future of the Anglican Church.

He recalled how the early missionaries on the East Coast, in the face of 101 hardships and reverses, could have tossed it in. Instead, they hung in. And their tenacity was so much admired that the Anglican Church became universally known by the acts of those early preachers: Te Hahi Mihinare, the church of the missionaries.

“If we seem to be in decline,” said Don, “it’s because we’ve strayed from that tenacious, never-give-up faith.”

He said the gospel for the day (John 5: 1- 9) made the same point. The lame man in that story had struggled to be first in the pool when the water was stirred. He never made it to the head of the queue, but kept on keeping on for 38 years – which is when Jesus showed up.

Holy Trinity was full for the Eucharist and its Vicar, the Rev Blake Ramage, told the visitors that Gisborne was delighted to be hosting the synod.

Tapu Laulu led He Tikanga Whakapono, the affirmation of faith, while the intercessions were prayed by three young women, each representing a tikanga: Kahu Miller (Manawa o Te Wheke); Karen Yung (Diocese of Wellington); and Sepi Hala’api’api (Diocese of Polynesia).

The Bishop of Waiapu, David Rice, announced the peace, while the two Archbishops, Brown Turei and David Moxon, concelebrated the Great Thanksgiving.

Following the service, delegates returned to their tikanga caucuses – ready for the start of General Synod business later this afternoon.