Six years ago Te Hīnota Whānui General Synod moved to carbon offset our Church’s provincial air travel by investing in Pacific ecosystem restoration. To date, that single line in a wider fossil fuel divestment plan has led to $25,000 in payments to indigenous reforestation. 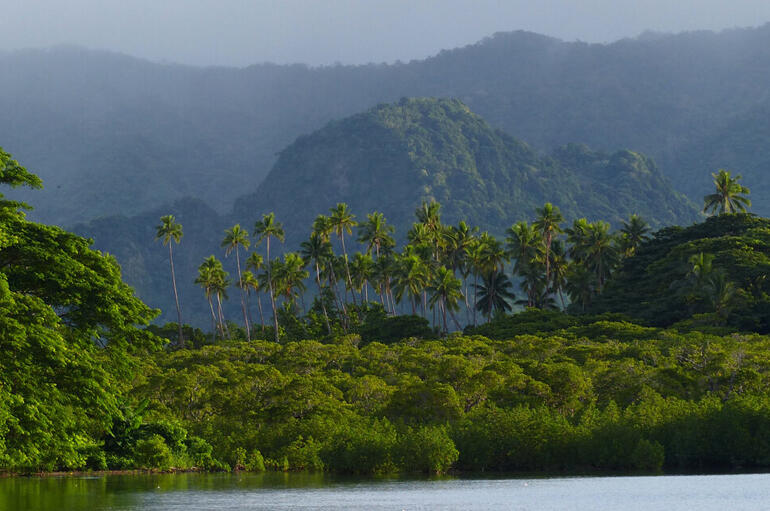 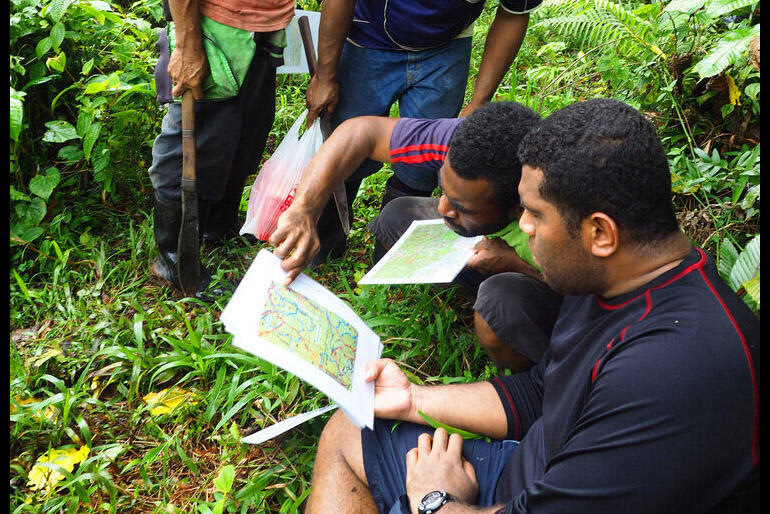 Since 2016, the Anglican Church in Aotearoa, New Zealand and Polynesia has reinvested $25,000 in carbon credits for all flights undertaken for the purpose of Te Hīnota Whānui General Synod business.

Carbon credits are a way to pay back on fossil fuel use, by investing in carbon-capturing projects such as forest regeneration that counter the atmospheric damage our travel has done. Carbon credits are awarded for projects that store, avoid or reduce greenhouse gas emissions.

Back in 2016, our Church agreed to not only maintain focus on keeping fossil fuels out of our Church Trusts’ investment portfolios, but to actively support projects that counter climate damage in the Pacific.

The 2016 ‘Fossil Fuel Divestment and Reinvestment’ motion, moved by Auckland Diocesan delegate Rod Oram and synod member for the Diocese of Polynesia Fe’iloakitau Tevi, called on the General Synod to,

‘Consider establishing a carbon offset programme for its air travel, with the funds being allocated to Pacific ecosystem restoration.’

Rod Oram quickly identified the Aotearoa-based company ‘Ekos’ as the best carbon-accreditor to assist the Church. Not only could they offer us a straight-forward system to use in collecting our flight data, but they could guarantee accreditation and auditing for Pacific-based organisations offering forest renewal projects.

As a result, since 2016 half of our annual carbon credit payments have gone to the Drawa Forest Conservation Project in Wailevu, Fiji. Carbon credits have saved the Drawa project’s 4120 hectares of forest, which its iTaukei owners had already mapped into coups for logging. Their choice to shift into carbon farming has now enabled the nine local extended iTaukei family groups to generate cash incomes from their forested lands without cutting down trees, enough to supplement other incomes, gardens and fishing.

With the carbon credits scheme in place, the Drawa Block Forest Communities Cooperative have also developed administrative and governance skills as part of accreditation. Locals around the forest can find new jobs too, as the Cooperative works to maintain the area’s biodiversity and protect its significant species (including endemic and endangered species).

The Drawa Cooperative also needs people to replant zones already logged, turn disused gardens back to forest and work in their newly developed wild forest honey business. Other benefits to people in the area include improved water quality in the streams that feed out of the forests, less soil erosion and flooding and reduced effects of drought.

By 2019, the Drawa Project had reached its maximum income of 18,800 credits per year (adding up to between $470,000-$846,000 annual return) so the General Synod Office moved our provincial carbon credit investment into the similarly organised Loru Rainforest Conservation project in Vanuatu.

General Secretary Rev Canon Michael Hughes is pleased with the way the General Synod Office has been able to build carbon credit recording into their routine,

“It is straightforward collecting the flight information and sending it to Ekos and it is a tangible way we are shifting resources into the Pacific where in our province, our people feel the impact of climate change the most.”

“Now that we have run this for six years, and Anglican Missions have come on board too, we could also support other parts of the Church to investigate their own carbon use offset through Ekos.”

Looking ahead, Michael Hughes says it would be ideal if there were a Pacific carbon farming project run by Anglicans, so that we could invest back into the whānau.

To that end, both Anglican Missions and the Diocese of Polynesia have carbon farming in their sights as a possible future project to support forest conservation in one of our landowning Pacific church communities. Watch this space.