Synod passes a resolution that requires the province “to take all reasonable steps” to divest shares in fossil fuel companies by mid-2016. 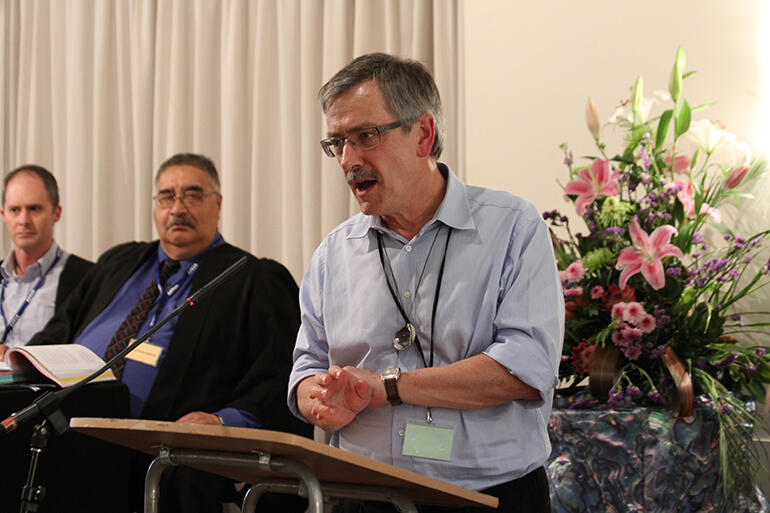 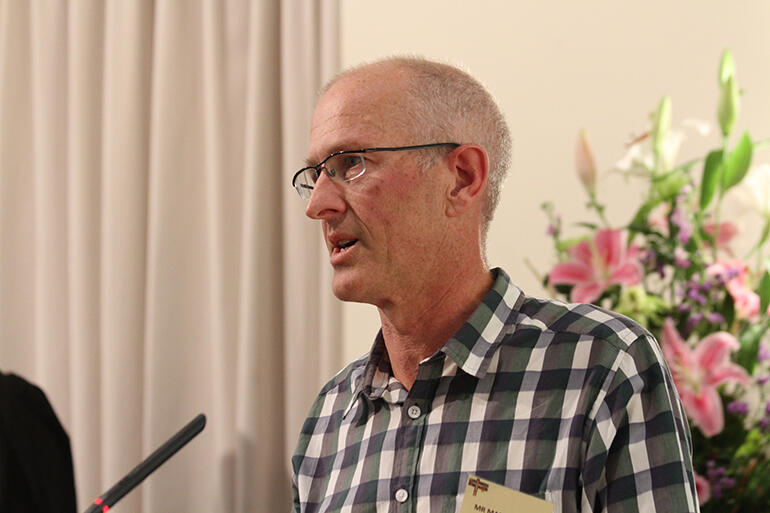 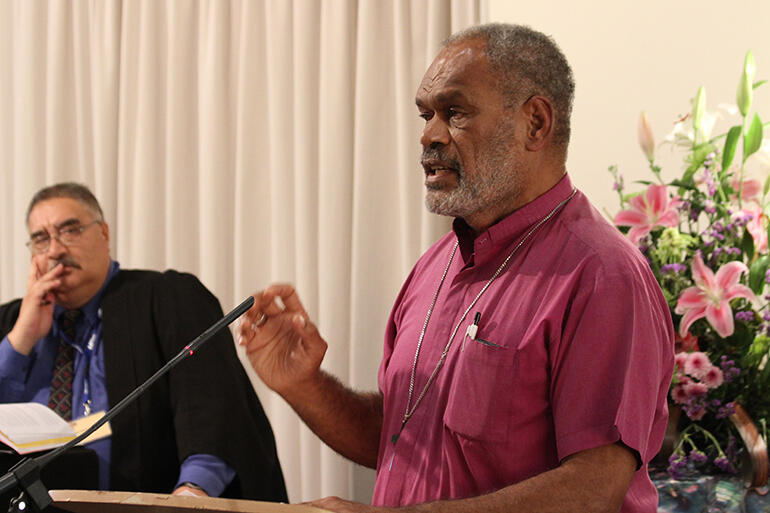 This province has become the first in the Anglican Communion to pledge to divest from fossil fuels.

This afternoon synod passed a resolution that requires the Anglican Church in Aotearoa, New Zealand and Polynesia “to take all reasonable steps” to divest its shares in fossil fuel companies by its next Synod, in mid-2016.

Rod Oram, who moved the proposal, told synod that it “gives us the opportunity to offer leadership on, and to make a practical response to, climate change.

“Thus, it speaks to two marks of our Christian mission: care of creation and righting unjust social structures.

“Of all the ways in which we live unsustainably,” he said, “it is climate change that is causing the gravest harm – right now, here and around the world – to the very ecosystem on which our existence depends.”

And climate change, he said, is being driven “simply by pumping a rapidly rising volume of carbon dioxide and other greenhouse gases” into the atmosphere.

Mr Oram, who is a journalist specialising in economic issues, said one of the key needs was to “shift the weight of investment away from fossil fuels into sustainable forms of energy” – and that had led to a worldwide campaign to persuade investors to sell their shares in fossil fuel companies.

While the ethical imperatives for divesting are clear, Mr Oram said, there are also a number of practical financial reasons – to do with safeguarding returns for investors – for doing so.

The motion drew impassioned support from Tikanga Pasefika speakers, most notably Bishop Api Qiliho, who said the survival of Pacific Island people was at stake.

There were notes of caution, however, from Mark Wilcox, General Manager of the Anglican Pension Board.

He told synod that the Pension Board manages $160 million of funds on behalf of its members, many of whom are retired or serving clergy.

Mr Wilcox said the Board took its ethical investment philosophy seriously, and had wrestled with how to respond “to the growing tide of sentiment around the world for divestment of fossil fuel investments.”

But it also had to take its fiduciary obligations to its members equally seriously.

“Very broadly, if a divestment programme risks having a significant financial detriment, we cannot legally divest.”

In other words, if the Pension Board can’t reinvest the funds into other investments that offer a similarly good return/risk profile, “then we can’t do it.”

Mr Wilcox advised that the Board had recently analysed its portfolio and determined that divestment within two years may not be possible. However, the situation would be monitored on an ongoing basis.

Two of synod’s Tikanga Pasefika members proposed an amendment (carried) which asked synod to set up a group to advise on reinvesting the divested funds into conservation of ecosystems and biodiversity “in regions that are vulnerable to climate change and sea level rise.”

The debate came to an unusual end. Because of one particularly long speech, it had continued well past the afternoon tea break and looked likely to go on a good deal longer.

But the Rev Michael Wallace called a point of order, asking for the motion to be put to the vote, there and then.

It was – as standing orders require – and was passed.