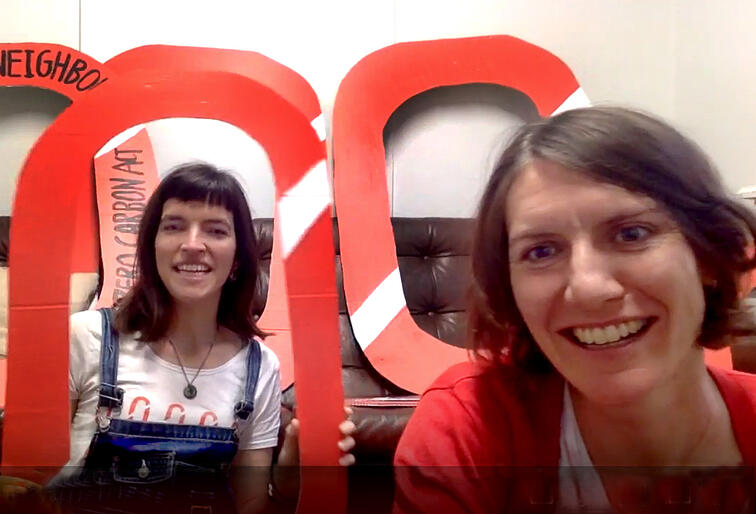 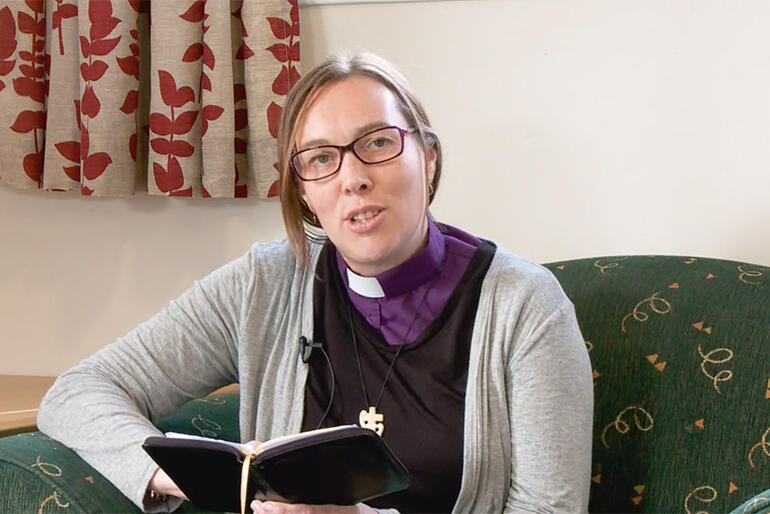 Young people in the Diocese of Wellington are spearheading their bishops’ call for Anglicans to help Aotearoa New Zealand take effective action against climate change – through 500 submissions on the Government’s draft Zero Carbon Bill.

This week young people in parishes and ministry units around the Diocese of Wellington will urge their elders and peers to step up for climate justice by making submissions before 16 July 2019 that support and upgrade the Government’s Climate Change Response (Zero Carbon) Amendment Bill.

Bishop Justin Duckworth and Bishop Eleanor Sanderson's challenge on the Zero Carbon Bill recognises the Bill will help the country end emissions of carbon dioxide and nitrous oxide, and to reach reduction targets for all the country’s greenhouse gas emissions – that contribute to our being the sixth worst climate polluter per capita in the developed world.

“If we can’t contain greenhouse emissions to 1.5% above the pre-industrial levels, the results will be severe,” say Kate and Elise in their explanatory video.

“Storms will be worse, droughts will be longer, temperatures will rise in some places and in others lower... so much that they will [negatively] affect food production, some species will become extinct...and some people's homes will be lost to sea level rise.”

“If we think of the planet as having a finite budget of carbon emissions that we can use [before the climate crisis hits], ...then New Zealand’s pollution rates are currently tracking to blow our total emissions target by 2030. We have to act fast. ”

Bishop Eleanor Sanderson has posted a sermon on the role of Christians in the face of climate change, and alongside Anglican Advocacy wants Anglicans to understand that climate action is not only about faithful stewardship of creation, but also a matter of loving solidarity,

“These climate changes will affect everyone, but will affect the global poor the most....So countries with smaller economies – who haven’t contributed so much to climate change – are going to be shouldering a lot of the impact.”

“That means that as Christians, acting on climate change is essential to loving our global neighbours properly.”

The Diocese of Wellington’s call connects with the climate justice work of the Diocese of Polynesia, and enforces the 2018 General Synod -Te Hīnota Whānui decision in Motion 20 that asked Anglicans across Aotearoa, New Zealand and Polynesia to proactively work to mitigate climate change and build climate resilience.

Submissions on the Climate Change Response (Zero Carbon) Amendment Bill can be made here.

Bishop Eleanor Sanderson’s sermon on the gospel call to act justly on issues of climate change is available to download from Dropbox here, or you can stream it on YouTube here.  You can view Kate and Elise's video explaining the Zero Carbon Bill here.