Archbishop Philip Richardson, Archbishop Don Tamihere and a further eleven Anglican Bishops have joined religious leaders from across the country to warn of dangers in the poorly drafted End of Life Choice Act. 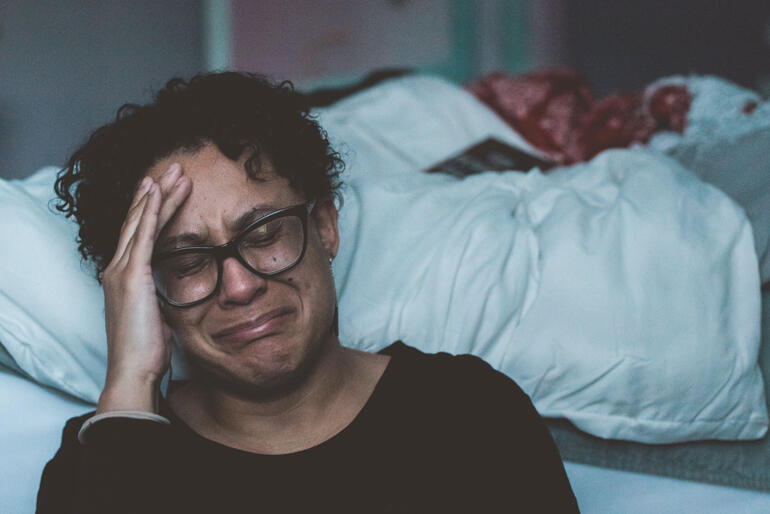 Religious leaders across Aotearoa New Zealand have taken a stand against the poorly drafted End of Life Choice Act that will come before the nation in a referendum alongside the October 2020 election.

The Anglican Bishops have joined 25 more of New Zealand’s most prominent religious leaders, including Cardinal John Dew and the NZ Islamic Associations’ President Dr Mustafa Farouk, to ask New Zealanders to vote No to the End of Life Choice Act.

“We acknowledge the importance of freedom of choice, however there are significant weaknesses and dangers in this Act which will fail to protect the most vulnerable,” said Archbishop Philip Richardson today.

The religious leaders have spoken out of their years of experience in caring for people who are dying and their families.

“In our caring roles we support the dying and their families, and we understand just how vulnerable people are at the end-of-life, including, often, the feeling of being a burden.” said Archbishop Philip.

“That experience has given us real insights into how the End of Life Choice Act will work in the real world. Our concerns are about the unintended consequences for the most vulnerable people.”

The leaders’ letter focuses on the risks and dangers associated with the Act and critiques the Act’s lack of key safeguards that are present in overseas laws, including:

– no mandatory stand-down period - under the Act, a person could be dead less than four days after diagnosis;

– poor safeguards for loved ones – the Act does not require a patient to discuss their decision with a family member or other significant person.

Bishop Richard Wallace of Te Waipounamu says the Act does not recognise Māori self-understanding when it removes whānau from the end of life choice.

“By putting this end of life option all on an individual, the Act has taken away our tikanga.” said Pīhopa Richard.

“It takes away our basis as people who are as whānau, hapu and iwi. Whānau need to be involved in our end of life choices because we also belong to them, and then to our hapu and iwi.”

The religious leaders say they will vote no after hearing the concerns of doctors and nurses in their faith communities who work at the front line of end-of-life care.

Bishop of Dunedin Rt Rev Dr Steven Benford has signed as both a religious leader and a medical specialist who has worked in end of life care.

Bishop Steven thinks too often people argue for euthanasia based on stories of bad practice – when a family has had to suffer their loved one dying in pain.

“Most deaths are peaceful. Medicine and society have the capability to offer a peaceful death to everyone – without the extra dangers added by this law.”

Religious leaders say they have also heard from lawyers in their communities who think the End of Life Choice Act is badly drafted and lacks the critical safeguards present in overseas laws.

Some of the safeguards missing from the End of Life Choice Act are:

– character checking: neither of the two doctors that sign off on a person’s death need to have known the person before

– in the Act, a person can choose death without the need to improve conditions for the patient before approving their choice to die

“Even those who favour some form of assisted death have many reasons to Vote NO to this Act. We are simply adding our concerns about how the Act will operate in practice to the expressed concerns of many other New Zealanders.”

Read the Religious Leaders’ letter to the people of New Zealand.