'Business as usual will destroy all of us'

"We in the Pacific will be the first to go as a result of climate change," says Archbishop Winston Halapua. "But if others think they will be OK, they're kidding themselves." 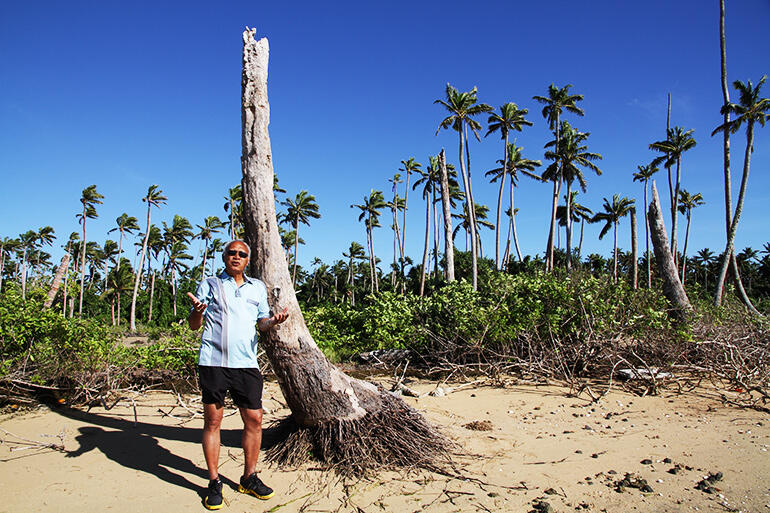 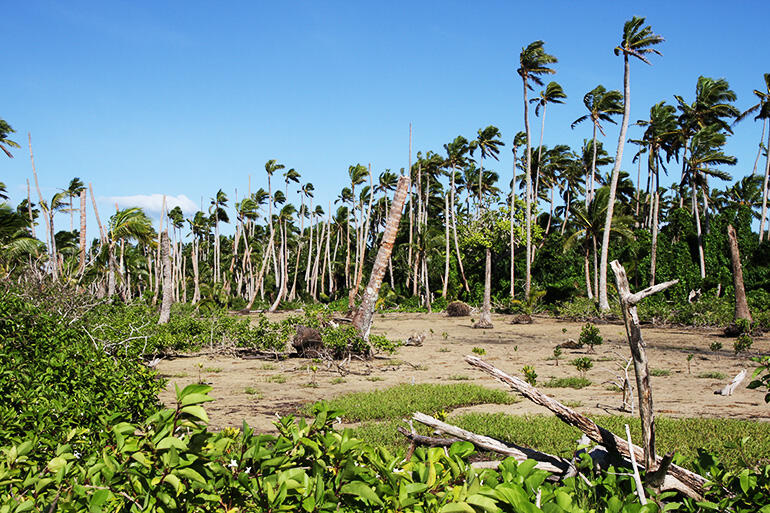 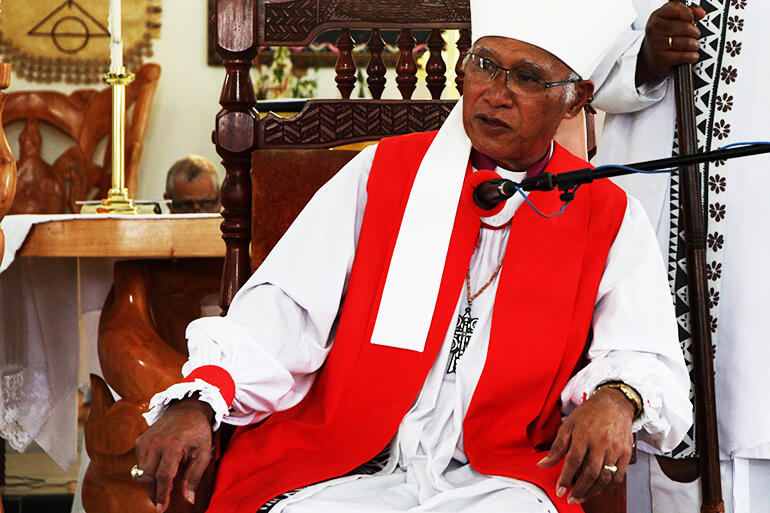 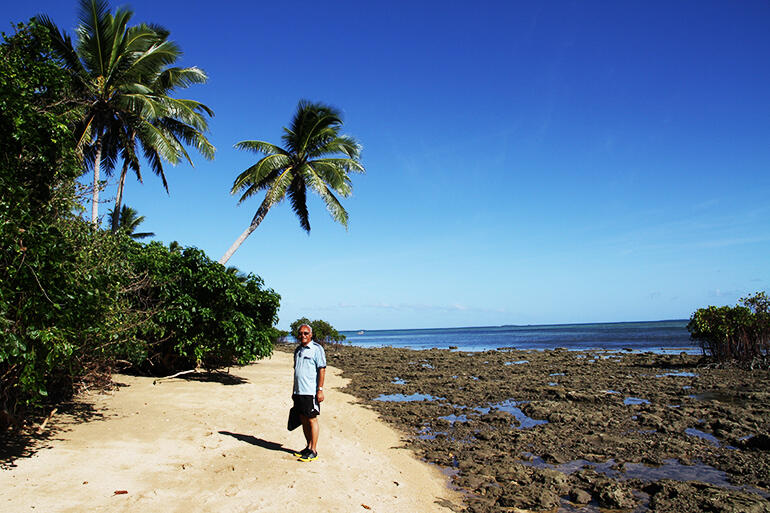 On the eve of the Paris climate change talks, Archbishop Dr Winston Halapua – the Tongan-born, Fijian-based Bishop of Polynesia – has pleaded for the negotiators to act, not just on behalf of the peoples of the Pacific but on behalf of all generations to come.

And he prays that the negotiators for the first-world countries won’t treat the talks as “business as usual.”

“Because business as usual,” he says “will destroy all of us.

“The point I make is that, yes, we (here in the Pacific) are the first ones to go.

“But the others who think they will be OK – they’re kidding themselves. They will not be OK.

“And the voice from the powerless says: ‘I care for all’.”

Dr Halapua, who is a trained sociologist, and former lecturer at the University of Auckland, was a driver for the just-released Anglican Bishops’ statement on climate change.

As far as he’s concerned, the nub of that statement is the call for a binding agreement limiting the global average temperature increase to 1.5 degrees C above pre-industrial levels.

In many low-lying islands of the Pacific – such as his Tongan homeland – “the water is already up to our knees...

“And it continues to rise.

“And the longer we talk… that does not change the speed of the water rising one iota.

“We can’t stop it now. It will continue to rise.

But he says that if the temperature change could be held at 1.5 degrees C there’s a possibility that the water will stop rising “in the future.”

Archbishop Winston says it’s no longer a matter of whether the Paris negotiators hear “the Pacific voice.

“It’s not the Pacific voice that needs to be heard,” he says.

“Because now, the sea rising is our voice.

“It speaks for us.

“It speaks for Oceania.

“We now await the perpetrators to make up their minds.

“Because we are already victims… and they, the perpetrators, have to make a choice.

“I’m really saying to the perpetrators that the pursuit of endless economic growth… it’s a false life.

“Because we are going to go – but they will be next to go.

“My question (in the light of unchecked climate change) is: what good is the economic growth they are talking about?

“And for whose benefit is it?”

Dr Halapua was in Auckland for meetings last week.

But he had to cut short his Auckland stay – to prepare for a memorial service, attended by the President of Fiji, for the victims of the Paris tragedy.

“On Sunday, in Suva, we stood together with the Ambassador of France.

“He was so touched. Here we were, in these tiny islands, in this far-away part of the planet – saying to France: ‘you’re not alone’.”

As the powerful gather in Paris over the next few days, the peoples of the Pacific are no doubt hoping that they won’t be forgotten, either.