America's drive for gay and lesbian rights has grown, in part, out of its history of slavery, says Bishop Katharine Jefferts Schori. 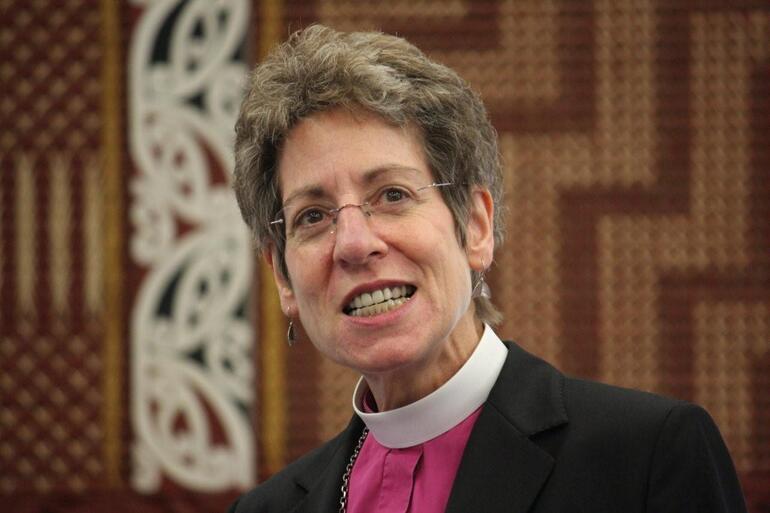 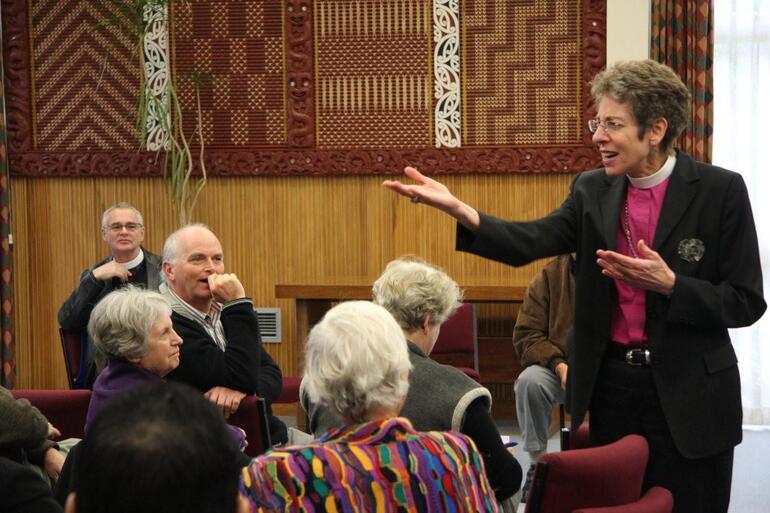 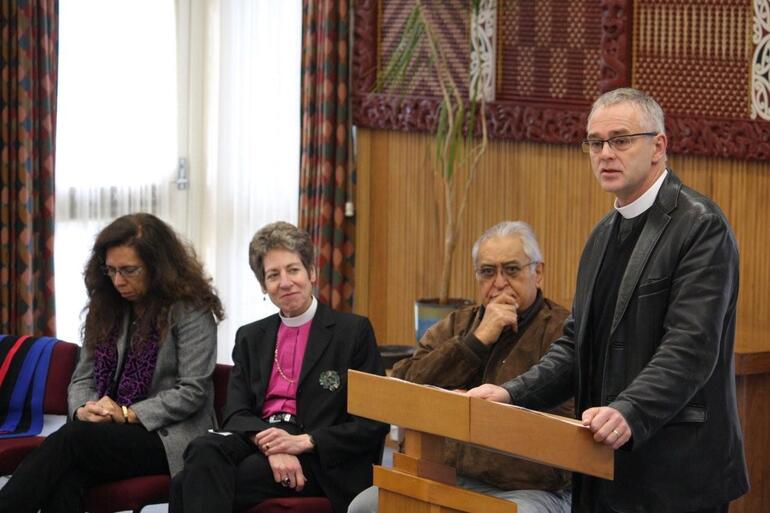 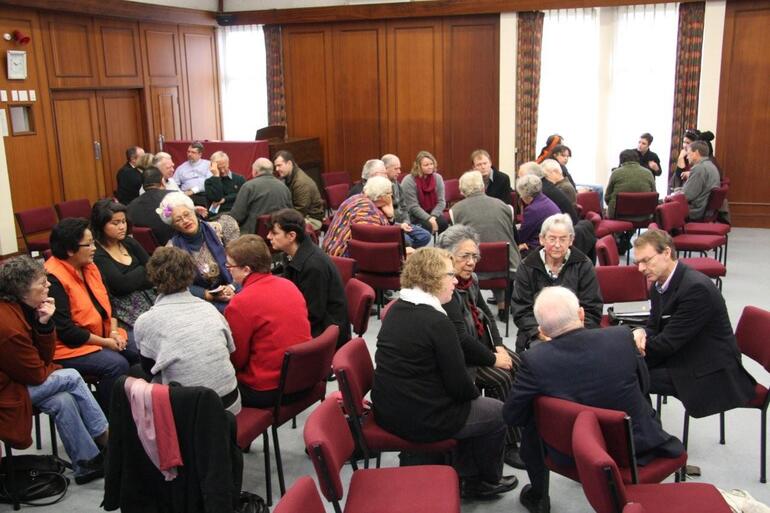 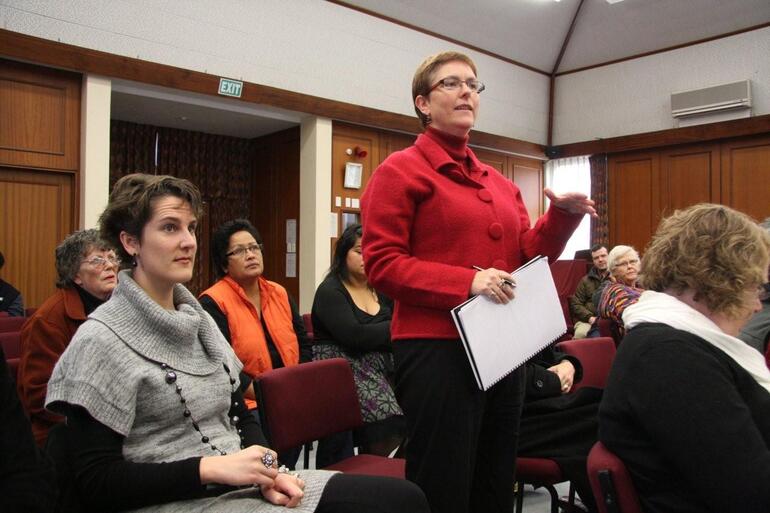 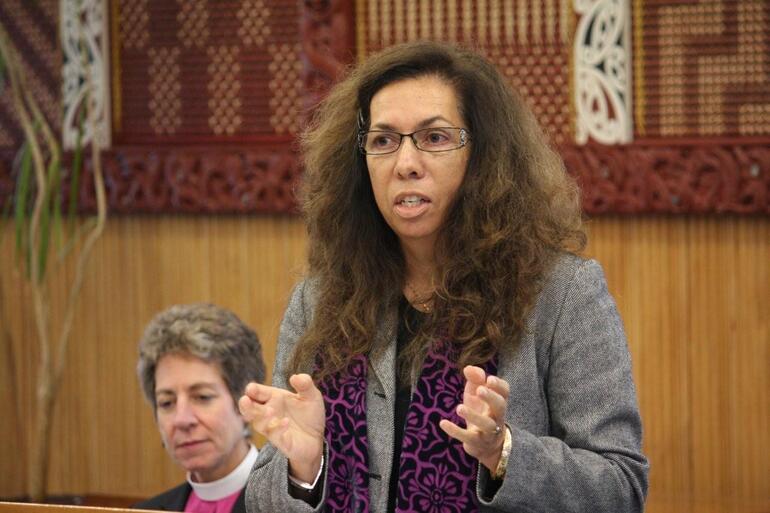 If you want to understand the momentum for full, unfettered gay and lesbian rights in America, then look first at the struggle America had to overthrow slavery.

According to The Episcopal Church’s Presiding Bishop Katharine Jefferts Schori, slavery’s legacy has shaped not only the struggle for civil rights for African Americans in the 1960s, but also the struggle for woman’s rights.

“And the move for gay and lesbian rights,” she told an Auckland forum this morning, “has followed that same trajectory.”

For The Episcopal Church, she said, the recognition of civil rights for gay and lesbian people was no longer enough – Episcopalians were now compelled “to recognise God’s good creation” in all people.

That recognition includes acknowledging the possibility that gay and lesbian people may be called to leadership in the church.

There’s little reason, she suggested, to draw a line between baptism and ordination where the recognition of ministry is concerned. “Baptism,” she said, “is admission to ministry.”

She told the forum, which was held at St John’s College, that the church’s job “is to help all people live holy lives.

“And the right use of sexuality,” she said, “is part of holy living.”

The turmoil that has followed in the wake of the ordination of gay and lesbian bishops is, she suggested, fundamentally a disagreement about what that “right use” is.

About 50 theology students, lay people, clergy, and bishops (Kito Pikaahu and Bruce Gilberd, who retired as Bishop of Auckland in 1994) took part in the forum.

They heard a brief opening speech from the chair of the forum, The Rev Jim White, the Dean of the College of the Southern Cross, who sketched an outline of New Zealand society and the church in New Zealand. He suggested that questions of identity still loom large for both.

Bishop Katharine then sketched the challenges and opportunities facing The Episcopal Church. It has 100 dioceses, she said, and all but four have declining numbers.

In part, she said, that’s because The Episcopal Church can no longer rely on “evangelism by reproduction”.

On the other hand, Episcopal churches which are serving immigrant or Native American communities are often growing. “The people in these churches”, she said, “are seeking freedom – and the gospel represents freedom.”

After these opening speeches, Bishop Katharine spent much of the rest of the morning responding to questions. Predictably, she was asked her views on the proposed Anglican Covenant.

The covenant, she suggested, was a type of “cheap grace”, an “enlightenment response to postmodern” era disagreement. It was a legal move to avoid the harder “work of the heart”, of building relationships in the face of diversity.

She drew chuckles when she told how, in the face of pressure from some Global primates for the immediate adoption of the covenant, some of her younger bishops had urged her: “Let’s do it. Now.”

But if The Episcopal Church had signed up to the covenant, she suggested, other once enthusiastic provinces might have second thoughts about it.